Learning lessons from the unicorns: the tech phenomena 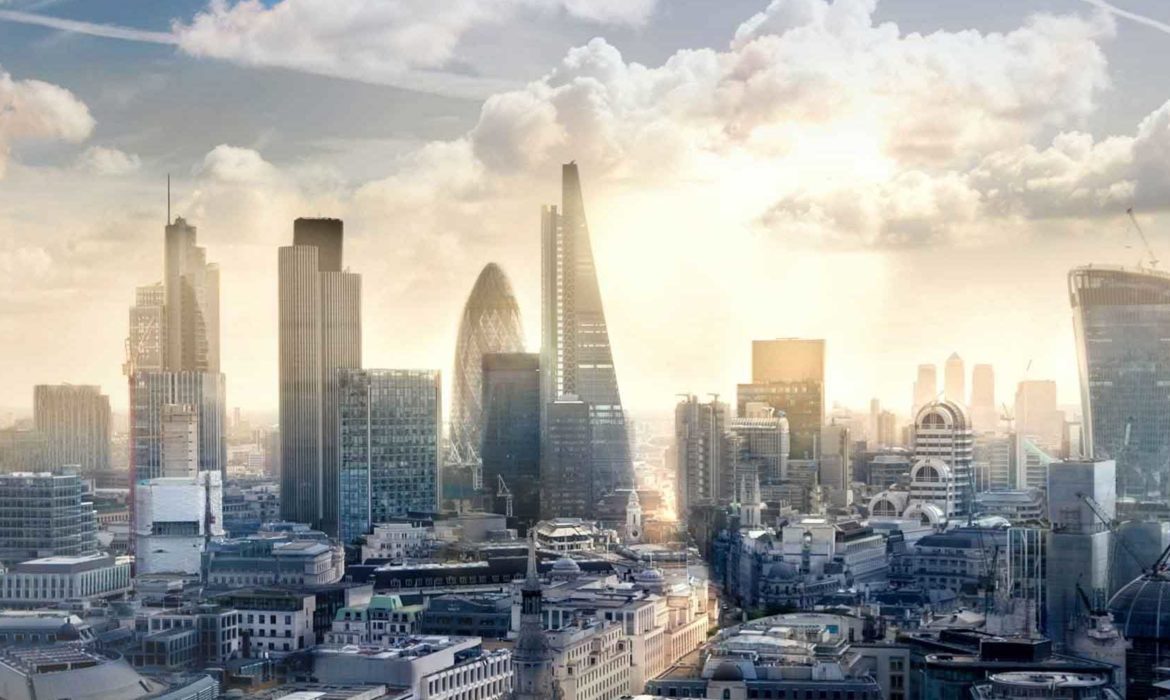 Dominic Jephcott, co-founder and managing partner of management consultancy, Vendigital, explores the lessons to be learned from unicorns.

The latest government research has confirmed that Britain is creating more private technology companies worth at least $1 billion than any other country in Europe. Globally, only the US and China produce more tech unicorns. Could this tech-inspired growth story provide lessons for other ambitious businesses?

Since its Initial Public Offering (IPO) in the US on 10th May, Uber’s share price dipped initially before recovering, and by early June its shares were trading above their IPO price of $45 for the first time. In the early days, some analysts were concerned that the valuation would not be achieved due to the high-level of competition in the ride-hailing market, but they have since been proven wrong, as was similarly the case with Facebook.

In fact, it is not unusual for post-IPO share prices to rise and fall in this way and research by the London Business School indicates that on average they will underperform indexes for up to two years. Despite their lack of profits, tech companies such as Uber and Slack Inc have succeeded in raising $8.1 billion and $19 billion respectively since the start of the year — Uber via a traditional IPO and Slack Inc via a direct listing.

One of the main reasons for the high level of investor interest in these fast-growing tech companies is strong stock market performances in the US, which are delivering solid returns. Investors in the US and Europe are also excited by the growth potential of these innovative businesses and figures about revenue growth and an expanding customer base are more likely to grab their attention than profit data.

In the UK, 17 companies have attained unicorn status to date. These include the digital bank, Monzo, which recently reached a milestone of 2 million customers and is launching in the US, and food delivery start-up, Deliveroo, which raised £452 million in a funding round last year and is currently valued at more than £1.5 billion.

For private tech companies, an IPO strategy could be an attractive proposition, potentially delivering the funding boost needed to take the business into new markets or allow it to innovate and/or diversify its product or service offering. Instead of focusing purely on financial data to support the move, ambitious businesses pursuing this strategy might seek to emulate the unicorns by concentrating on developing a compelling growth story, based on metrics about user numbers and preferences or rapid take up in a new market. Of course, a clear business plan, which sets out where profits will come from in the future is also essential.

Ambitious, fast-growing businesses are among those most likely to consider an IPO. These businesses can often be characterised by their lack of conformity and their disruptive approach to achieving market penetration. They typically practise the ‘try, learn, adapt’ approach to developing their business model, which is more experimental and less incremental than traditional growth strategies.

For some businesses, private equity investment could be viewed as a stepping stone to a potential IPO, as it gives the business direct access to experienced individuals with significant sector knowledge and business management expertise. Crucially, such investment can deliver the cash injection needed for businesses to refine or adapt their business model and explore growth opportunities, while staying focused on value creation. While private equity investors will usually be seeking to realise value from their investment in a relatively short timeframe, their input can help to establish a sustainable growth plan.

When considering an IPO, tech businesses shouldn’t be put off by a lack of monetisation, as long as there is strong evidence of growth in other areas. Uber’s prospectus included some eye-catching, non-financial data, such as the fact that 91m consumers took a ride or ordered food using Uber’s services in 2018, up from 68m in 2017. Slack Inc’s prospectus emphasised the vast number of users – more than 10 million people in 150 countries, spending 50 million hours in active use of their app during a typical week, on a free or paid subscription plan. To some extent, a lack of monetisation seems to go with the territory – according to a report published by Wall Street Journal 83 percent of US-listed IPOs in the first three quarters of 2018 lost money in the year prior to their debuts. It is also true that monetisation becomes easier with scale, so fundraising to invest in the company’s growth strategy, could be the key to success.

Of course, an IPO strategy won’t be right for every fast-growing business and much depends on the personal ambitions of the entrepreneurs involved. Public ownership brings accountability and some business owners might view this as a dilution of their control. Others might be concerned that the move would fall short of their expectations and fail to raise the funding required to scale the business.

While there are potential risks and rewards, the growing band of tech unicorns in the UK should inspire others to map their growth strategy, confident that there is a fundraising option to suit them and support them along the way.

The original article was featured on Information Age 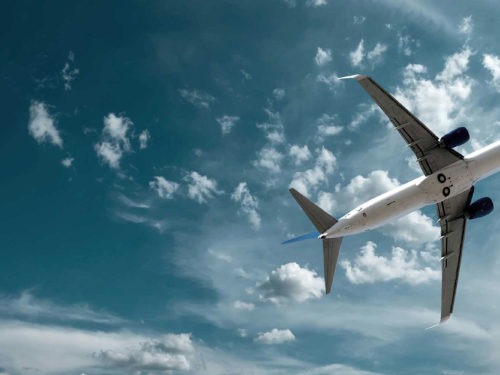 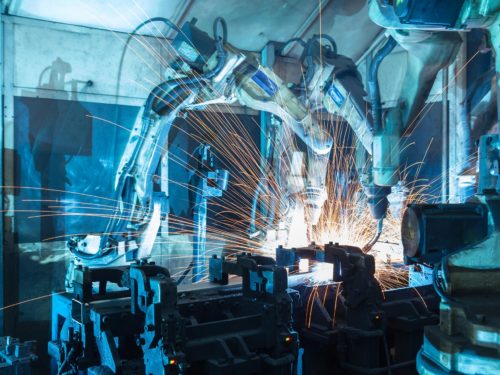