Aerospace & Defence In The News 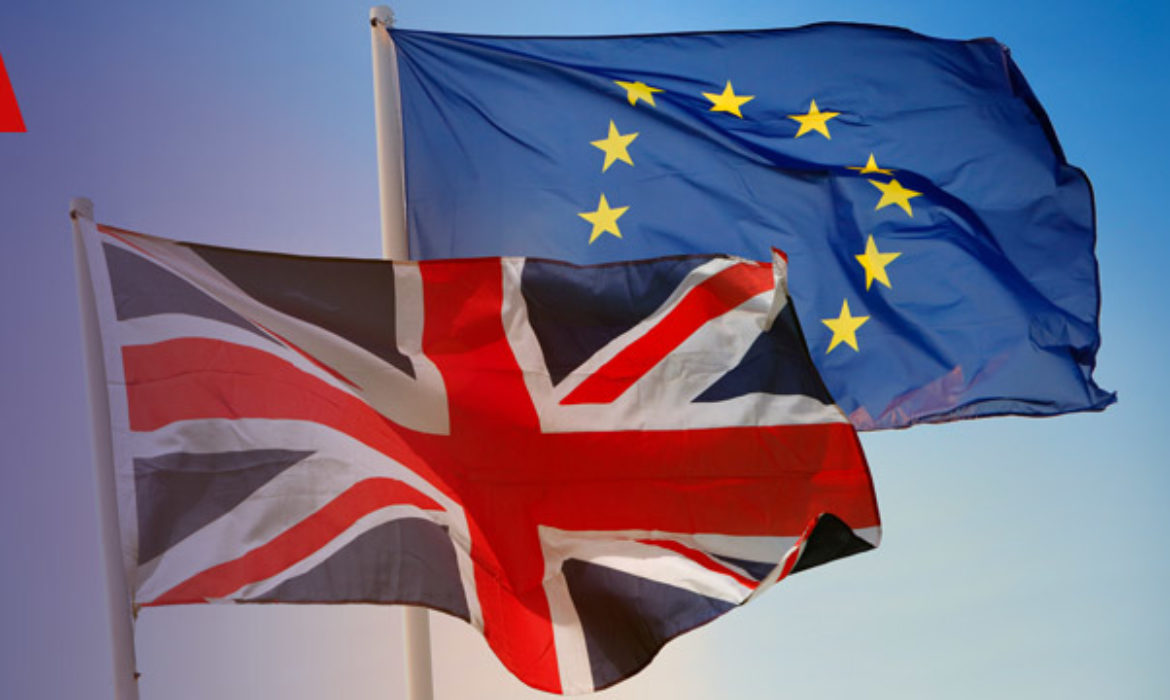 Head of aerospace Paul Adams recently spoke to Reuters about the how the Brexit contingency plans of aerospace giants Rolls-Royce and Airbus are impacting the sector’s supply chain.

With just over four months until it leaves, and political bickering continuing, Britain is yet to sign off on its divorce terms with the European Union, forcing companies to prepare for a disorderly exit from the world’s largest trading bloc. Supporting over 120,000 jobs, the UK’s aerospace sector is the second largest in the world and depends on smooth cross-border trade. This makes it vulnerable to any checks and delays that would snarl up supply chains and throw an industry-wide ramp-up to meet surging global demand off course.

A string of suppliers have told Reuters they are either stockpiling parts, producing extra goods to be stored by their customers, or holding out to see whether a deal can be struck.

Bitrez, a speciality chemicals manufacturer based in north west England, said some customers now ask suppliers to provide material to their premises, with the customer only invoiced as the stock gets used.

“Most of our larger customers have imposed or pushed for consignment stock deals so this has allowed them to increase stocks and provide a buffer,” Paul Jones, MD of the 24 million pound-turnover company said.

“Brexit is the driver for it.”

Such demands put pressure on the cash-flow of small companies and Paul Adams, head of aerospace at consultancy Vendigital, said that was one of the biggest short-term risks for smaller aerospace suppliers.

“When you’re talking about adding time to a process what you’re really talking about is consuming cash, mainly in the form of inventory, but also possibly resources to help with that,” he said.

Even this sort of stockpiling would only realistically provide a limited extension due to restrictions on space and cost implications. And not all companies have the capability or space to step up at all.

“The aerospace guys have started stockpiling stuff, we’re seeing that,” said Tony Worsley, the managing director of Elder, a manufacturer of metal and polymer components.

But the family-owned, 4 million pound turnover company with 30 employees, can’t stockpile all the materials it will need if a no-deal Brexit leads to days or weeks of supplies at UK ports.

“I haven’t got the space, the resources,” he said. Britain’s aerospace sector includes small engineers across the country producing parts for the wings of the Airbus A320 plane, the Rolls-Royce engines which power passenger aircrafts, and the F-35, one of the world’s most advanced fighter jets.

The industry had already been on a steep production curve as the likes of Airbus, Boeing, Rolls-Royce, Pratt and Witney and others race to meet demand for jets, particularly from China.

Weaker cash positions in smaller firms can add to the risks embedded in the supply chains of larger quoted companies, which are already rising due to the output hikes.

Andrew Mair, head of the Midlands Aerospace Alliance, a regional industry body which represents about a quarter of the UK’s sector, said the recent ramp up meant it was impossible for some small companies to produce extra inventory.

“They can’t keep up with current volume requirements, they cannot stockpile,” he said.

The complex nature of building air frames and aero-engines means even the smallest suppliers can cause delays. The A380 is made up of 4 million components made by 1,500 companies in 30 countries, while 18,000 components go into Rolls-Royce engines.

Adams said some suppliers hold power in the short term because they’re in a unique position to do what they do. “They can and will push back,” he said.

As the Brexit clock ticks down, the bigger companies are worried that their own contingency plans are only as robust as those of the thousands of smaller suppliers on which they rely.

Airbus, which has 4,000 companies in its UK supply chain, said in July it was activating its Brexit contingency plans to build up “buffers” because it thought the British government’s strategy was unravelling.

“Our teams across Europe are in daily contact with suppliers about a range of subjects; we have both written to, and surveyed, our suppliers regarding Brexit and are working with those companies,” said a spokesman for Airbus.

A spokesman for Rolls-Royce said: “We are working hard to ensure that our supply chain has all the relevant information they need to plan for Brexit and we believe our suppliers will be able to take the steps necessary to ensure continuity of supply of both goods and services.”

Rolls-Royce’s CEO said last week the engine-maker was still intending to stockpile parts, to give it “the logistical capacity that we need to carry on running our business.”

That fits with what small suppliers are starting to see. Mark Venables, the managing director of Alloy Wire International, a central England-based provider or specialist wire, said customers were asking for its Brexit plans.

Alloy Wire has, in fact, been taking on extra warehousing and building up its own buffers. “We have been preparing for the last few years because we have been in effect carrying extra stock,” he said. “We took another unit on in August last year and have invested more than $5 million in material over the past twelve months – the biggest investment we’ve ever made in stock.”

If Britain can emerge through the Brexit deadline relatively unscathed then there could be a silver lining and company bosses, like Mark Crouchen, of Rockwood Composites, a 20 person, 1.5 million pound turnover, are hopeful.

Corporate spending could spike if Britain agrees a good divorce deal, British finance minister Philip Hammond has said, following a period when companies have been “sitting on their hands” as they wait to see the outcome of the negotiations. South west England-based Rockwood, a maker of composite material parts used, for example in cabin doors and the decoy system in the Eurofighter, said its orders were all bespoke.

It was hard to blame Brexit directly, but Crouchen said he had seen delays over the last two years.

“But we’ve certainly seen a big surge in work for next year and beyond. It’s very, very unusual.” 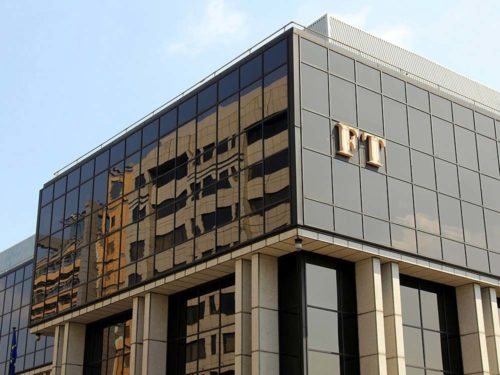