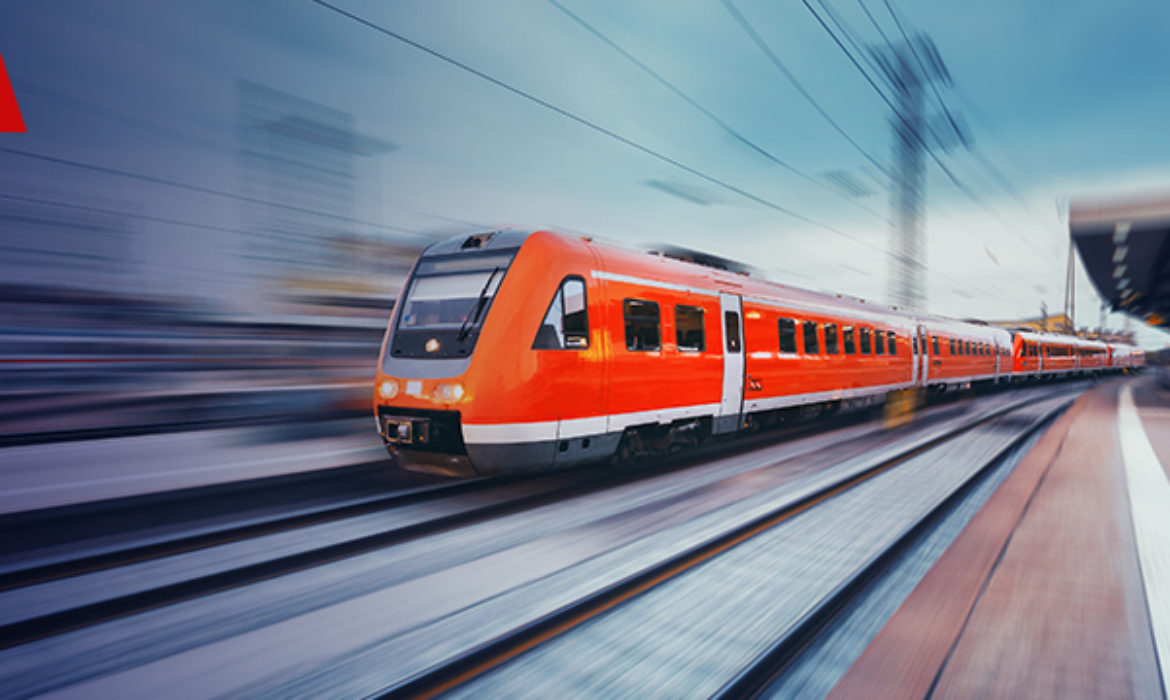 Featured on page 73 of the online publication, Phil Bulman talks to Rail Professional.

Franchise extensions were once thought to be a rare necessity but have now become a common event across the UK rail industry and while some train operating companies (TOCs) might welcome them, they have added to a culture of short-termism, which is holding back modernisation and digitisation. A massive amount of big data is already being harnessed, which could help to drive efficiency and enhance passenger experience – so why isn’t it happening?

These are challenging times for the rail industry. Sustained under investment in an ageing infrastructure, combined with a funding structure that is limiting long-term planning, is preventing the industry from onboarding digital technologies as quickly as some other industries, such as the airline industry. While there are some pockets of exemplary practice, the rail industry urgently needs clear direction and investment to deliver the performance improvements that passengers are now demanding.

One problem with digitisation is that it means different things to different people. For some it might centre on improvements in passenger information and a shift to paperless interfaces, whilst for others it means enablers and improvements in train signalling or an opportunity to provide the insights needed to predict when track and catenary renewals and maintenance work is needed.

As much of the industry’s existing data is gathered from disparate sources and is often stored on discreet, out-of-date systems, in a format that lacks standardisation, its integration would require considerable investment. In many instances, it may be more cost effective to scrap it and start again. For manufacturers and asset owners this is highly frustrating, as the lack of industry-approved data systems and open systems makes it difficult to invest in data-based solutions that will work across the UK rail network, let alone those in Europe too.

Flawed franchise model is to blame

While TOCs might welcome franchise extensions, as they extend the term available to them to leverage the value of their assets over a known route, this way of operating is holding the industry back and slowing down the introduction of technology and digitisation.
Such extensions are also adding to the cost of running the country’s railways, without bringing any value in return. Some franchises, such as the West Coast Mainline have been extended several times since 2012 and meanwhile, income from operators fell by 71 per cent to £226 million in 2017/18, down from £776 million in the previous year, according to data compiled by the Office of Rail and Road. Bearing in mind, the cost of running the UK railway rose to £2.1 billion in 2017/18, this is obviously leaving a widening shortfall. For cash-strapped TOCs, these extensions provide an opportunity to sweat their assets whilst causing the unintended consequence of limiting any capacity for train and infrastructure upgrades.

Many are also chasing revenue targets, based on optimistic expectations of increasing passenger numbers, which is stretching their operations to the limit. To help balance the books, they are increasingly reliant on payments from Network Rail, compensating them for any infrastructure disruption. The dramatic second collapse of the East Coast Mainline franchise last year highlighted just how bad the situation has become for TOCs and prompted the current review of the franchising system by Keith Williams, former boss of British Airways. The review is due to publish its recommendations later this year.

While these recommendations are likely to be welcomed, it is hoped that they will go far enough to attract private investors to the sector, so they can help to bring forward changes that will improve efficiency and reliability across the UK railway. This is likely to mean calling time on the existing franchising system and adapting or replacing it with something more conducive to entrepreneurship, for example, a system that relies more on alliances and creative partnerships, whilst limiting bureaucracy. Bringing in newcomers will be an important aspect of any modernisation programme.

A considerable amount of data is already being gathered and could potentially be used to drive efficiencies and performance improvements. Network Rail has many infrastructure databases, developed over many years, and whilst some of this data is potentially useful, much of it is well off the mark for sophisticated analysis and manipulation and relies on obsolete or incompatible systems.
However, the ORBIS programme has developed a Track Decision Support Tool, which is attempting to integrate these data sets to provide the insights needed to inform Network Rail’s strategic decision- making regarding investments in renewals/ refurbishments, preventative maintenance and repairs or improvements to its operational efficiency.

There are some promising pockets of activity, where Network Rail is involved in projects that are harnessing big data to drive much-needed improvements. For example, the company has recently opened a second Plain Line Pattern Recognition facility near Derby to help monitor, inspect and fix track faults, as part of its ‘predict and prevent’ strategy. The facility is making use of five New Measurement Trains, which are helping to improve efficiency by replacing the need for manual inspections.

In another example, South Western Railway has recently announced plans to become the UK’s first 5G railway, through a partnership with BluWireless, Network Rail and the Department for Transport (DfT). As well as improving onboard WIFI services for passengers, the initiative aims to harness the data-processing capabilities of 5G to improve rail infrastructure.

Despite these examples of best practice, there is also a lack of pace, and even evidence of neglect, where big data opportunities are being ignored altogether. For example, the lack of data captured from out-of-date signalling systems is contributing to the high incidence of train signal failures; causing significant disruption for passengers. Modernisation is urgently needed to improve the efficiency of these vital operating systems. Even when data is being captured, it is often not easily downloadable or available on a real-time basis, which compromises its usefulness.

In an attempt to accelerate the way to digitisation, Network Rail has made certain datasets freely available to developers, so they innovate software capable of delivering valuable insights to minimise disruption and improve reliability. Among the case studies that have emerged since 2012, Raildar offers accurate, real-time train-tracking software, which plots trains on a digital map as they move around the rail network. Currently, the software informs passengers of delays and provides comparative performance data on TOCs. However, it could potentially be used to help reduce delays in the future.

While these initiatives are positive, the outcome in terms of the capability of the software and its usefulness to rail operations managers is limited, and Network Rail could be doing more by making many more of its datasets available. The key to unlocking lasting improvements is to share as much of this information as possible across the industry, with TOCs and OEMs.

Time to catch up

The UK railway should not have fallen so far behind other industries just because the franchise system is encouraging short-term thinking and is a barrier to private investment. Those managing assets and operating passenger services must take responsibility for harnessing and sharing data-based insights capable of transforming the UK railway. The inherent complexity and disparity of existing datasets demonstrates that this won’t be easy and specialist expertise will be needed to mine data that will deliver accurate and meaningful real-world insights and lasting value.

Broadcast Media and Covid-19: Lessons of the Lockdown 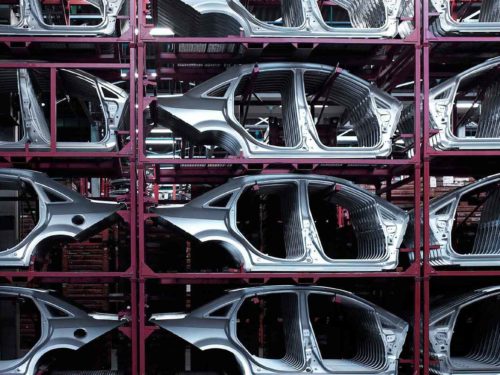