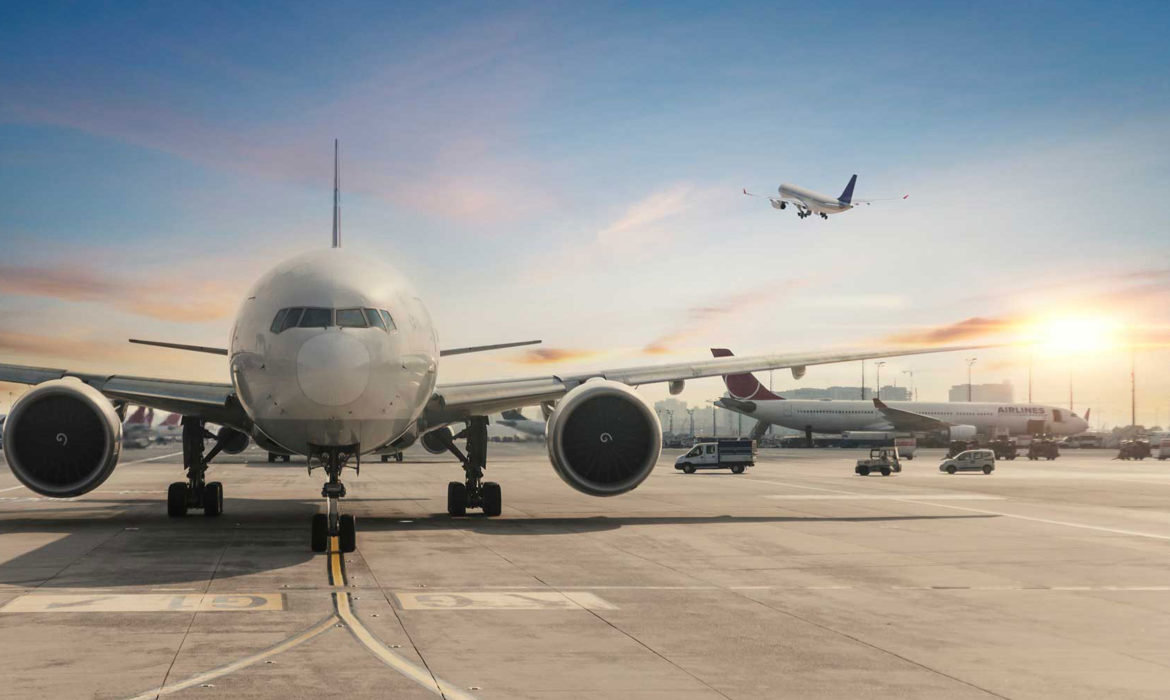 Paul Adams, head of aerospace, defence and security has been asked to contribute to both Supply Management’s and the Financial Times latest article on the Boeing 737 Max.

Paul Adams, head of aerospace, defence and security at management consultancy Vendigital, said: “The decision to suspend production of the 737 Max is a largely unprecedented move and with the highest volume production of any large aircraft – over 50 per month – the fallout across the global supply chain is going to be significant.”

Boeing built up storage of approximately 400 aeroplanes, and has “decided to prioritise the delivery of stored aircraft and temporarily suspend production”.

The 737 Max was grounded worldwide in March following two fatal crashes that were caused by faults with the aircraft’s software and angle of attack sensors. Both incidents occurred shortly after take-off.

A Lion Air flight crashed in Jakarta, Indonesia, in October 2018 killing 189 passengers, followed by a second crash in March 2019 of an Ethiopian Airlines plane in Addis Ababa that killed 157 passengers. After the second crash 737 Max aircraft were grounded worldwide. An investigation into first crash has completed and another into the second is ongoing.

Adams said: “The main problems for suppliers will be under-utilisation of labour and machinery. Many suppliers have significant capital investment tied up in production capacity for the 737 Max programme and they won’t be able to afford to keep this sitting idle for long.

“To avoid the erosion of hard-won supply chain capacity, in an intensely competitive marketplace, Boeing will need to manage the ramp down carefully. It will be hoping to secure as much capacity as possible, so it is ready to resume production seamlessly when US regulators approve the aircraft’s return.”

There is little precedent for Boeing’s suspension of production, said Paul Adams, head of aerospace at the management consultancy Vendigital, and the fallout on suppliers would be significant.

“The main problems for suppliers will be underutilisation of labour and machinery. Many suppliers have significant capital investment tied up in production capacity for the 737 Max programme and they won’t be able to afford to keep this sitting idle for long.” he said.