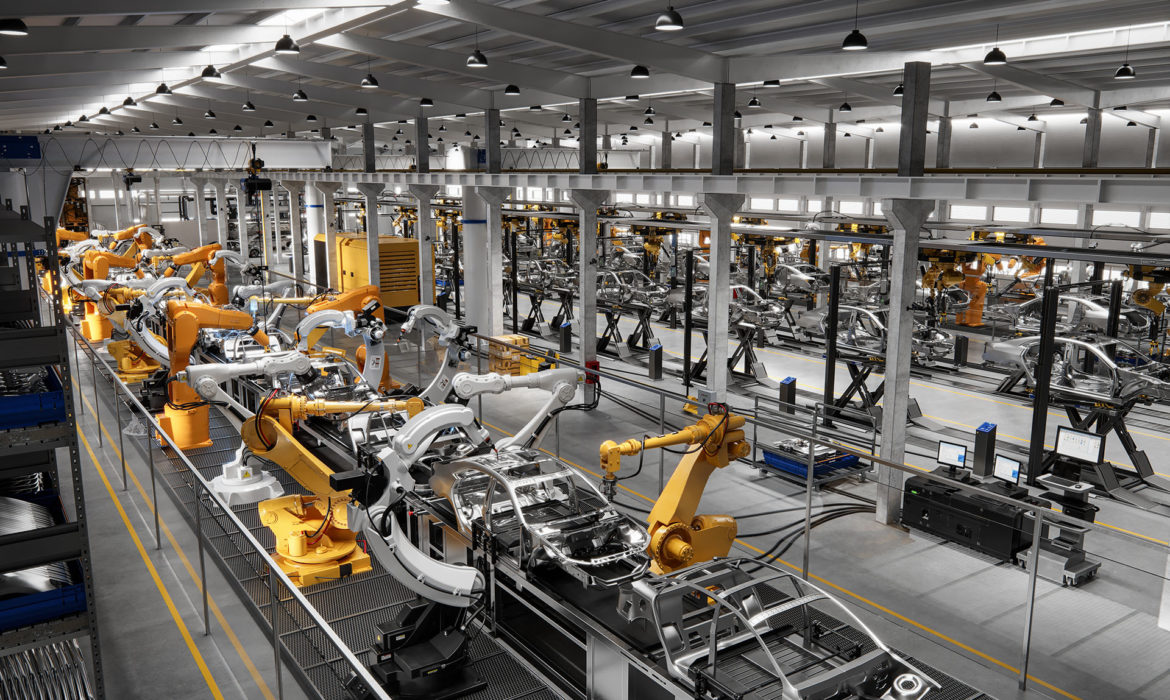 Dominic Tribe is a Director and Automotive sector specialist at Vendigital. He recently shared his insights with Just Auto.

In the highly competitive world of EV manufacturing, as automakers and tech companies clamour for a share of the rapidly expanding marketplace, robust supply chains are essential. However, getting to market quickly brings both risks and potential rewards, so could effective supply chain management and strategic sourcing strategies help?

The world of EV manufacturing is full of challenges at the moment, not least sourcing sufficient semiconductors to meet growing global demand for battery electric vehicle (BEV) production. The typical amount of semiconductors in a BEV is increasing rapidly (for things like power and control electronics) and automakers are struggling to get the supplies they need. Semiconductor suppliers are reporting order backlogs extending beyond the end of 2022, into the start of next year, and EV makers aren’t necessarily top of the list of priority customers. The UK Government’s recent decision to pursue an enhanced trade deal with South Korea, which is looking to invest $451bn in domestic semiconductor production in the next decade, is indication of the critical nature of this supply issue.

At a time when getting to market as quickly as possible could allow emerging EV platforms to optimise volumes and drive profitability, the ability to secure supplies at the right time and the right price is vital to their overall performance. Despite the race to market, EV makers know that corners can’t be cut and the most resilient supply chains are driven by quality and reliability, as much as they are by cost. Establishing the right sourcing criteria from the start will ensure standards are met while building a supply chain that is fit for the future.

One of the major challenges facing UK-based EV platforms and other manufacturers is the lack of capacity for domestic battery production. Even BritishVolt’s plans to build the UK’s first large-scale battery Gigafactory in the north-east of England won’t be enough to meet projected demand and much more investment is needed. Batteries are relatively costly items, with each unit representing about 40 per cent of the total cost of a BEV. In some cases weighing in excess of 500kgs each, they are also incredibly costly to ship, particularly bearing in mind that transportation costs have risen significantly in the past year and shipping lithium batteries requires meeting stringent packaging regulations. To compete for a share of the global EV market as it evolves, the UK Government must ensure that investment in domestic Gigafactory production stays one step ahead of growth in demand for BEVs.

In such a rapidly growing market, established automakers and ‘disruptors’ in the form of EV tech companies are taking a somewhat experimental approach when it comes to structuring their supply chains. The traditional model of vertical integration may be highly efficient in operation, but it is not necessarily the most resilient, as OEMs are heavily reliant on their supply base. By contrast, bringing production capabilities in-house is costly, and in a market where standard essential technologies are yet to be established, the risks are high. Illustrating this technological uncertainty, Tesla’s business model is heavily invested in its own lithium-ion battery technology, but recent developments in solid-state batteries and alternative chemistries are now being backed widely by emerging EV platforms and established automakers alike. Backing the right technologies and chemistries that are capable of delivering the most energy dense output to optimise EV range and performance will be a key differentiator as the market matures.

Engineering considerations are helping to shape supply chain management and sourcing strategies. EVs are mechanically simpler than internal combustion engine (ICE) vehicles, requiring fewer components. For example, the drivetrain of a Tesla has about 17 moving parts, compared to about 200 in the typical internal combustion engine (ICE) vehicle. However, BEVs contain all sorts of sophisticated electronic componentry such as inverters, converters and sensors and EV makers must ensure they have the right skills and engineering know-how. As start-ups essentially, EV platforms have tended to take a front-footed approach by acquiring the expertise they need, so they can learn as they grow. However, despite high levels of funding, some have failed to structure their supply chains for the long term, which means costly adjustments and reconfigurations could thwart their progress as demand levels increase.

This is a relatively common pitfall when involved in rapid prototyping for the mass market. There is a natural tendency for manufacturers to use local suppliers, which may only be capable of delivering low volumes. Cost considerations may also not be prioritised at this early design stage, increasing the probability that substitutions are needed further down the line. This can disrupt the route to market, as the engineering team needs to unlearn and then re-learn vital knowledge about material performance and selection. To avoid such disruption, manufacturers should aim to instil processes that allow innovation teams to understand costs at an early stage, so they can create prototypes that are capable of delivering a strong commercial return.

Producing prototypes and early-stage designs is one thing, but the real test for many of the emerging EV platforms is yet to come as they start to deliver customer vehicles at production volumes and receive real-world customer feedback on their products. Competing with established players such as Tesla and other established automakers, some of which have already established a foothold in the mass market, will be incredibly challenging. To compete, EV platforms will need to find novel ways to differentiate their product offering, for example by targeting a specific mobility model, such as a ‘truck-as-a-service’ or by diversifying revenue streams by monetising vehicle and fleet data. Depending on demand, some EV platforms might also benefit from small, localised manufacturing facility models, which benefit from local subsidies and supply chains that facilitate just-in-time production lines, served by a local ecosystem.

EV platforms set on competing for a share of the mass market must ensure they have a robust supply chain in place, which is capable of delivering the capacity and profits needed to fulfil their business plan. As part of this, locating near to one of the UK’s planned battery Gigafactories is absolutely essential. 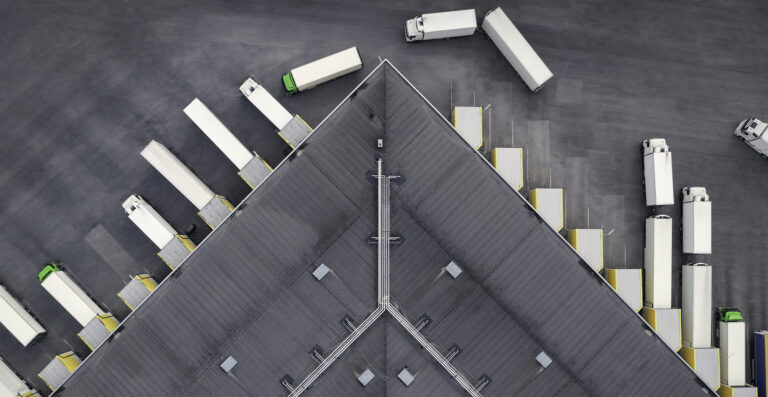 We explore how businesses can utilise their data and deploy technology solutions to enable better process decision-making.