EV batteries: the shape of things to come 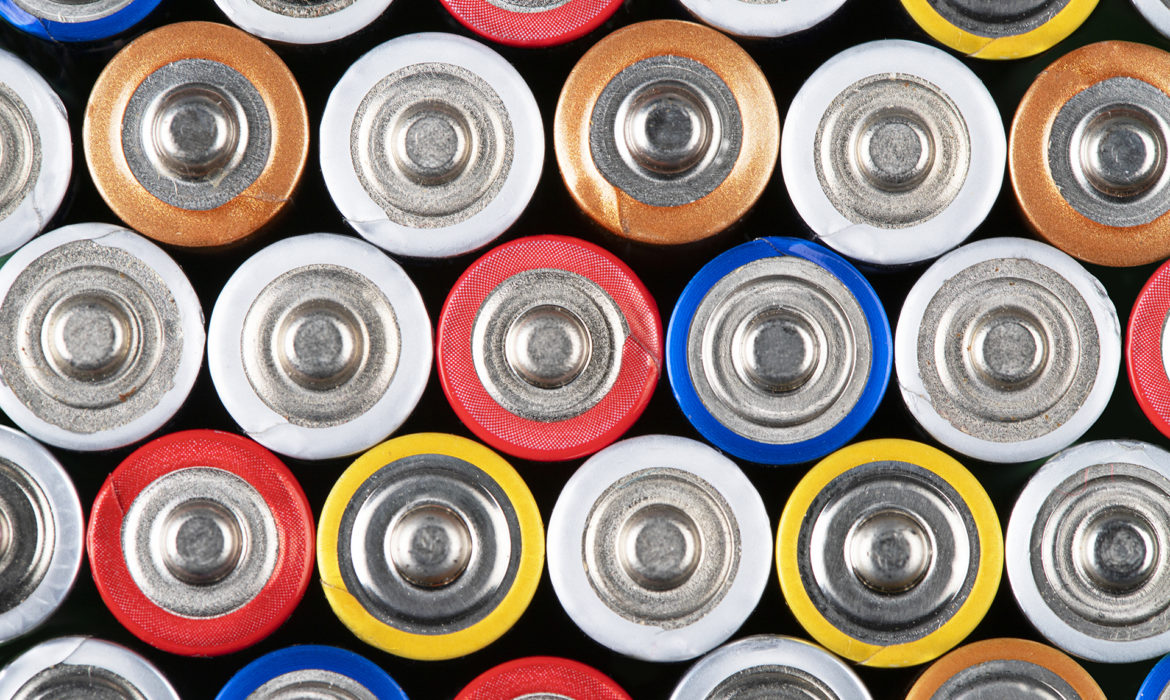 Dominic Tribe is a Partner and Automotive sector specialist at Vendigital. He recently shared his insights with Automotive World.

Embryonic battery chemistries and related technologies are helping to shape tomorrow’s global electric vehicle (EV) market, with tech innovators and OEMs working together to find more viable and sustainable solutions. But will they come quickly enough to meet consumer demand on the road to net zero?

The global market for EVs is growing rapidly, with sales of electric cars, including both all-electric and plug-in hybrid models, reaching 6.6 million in 2021, according to the latest data from the IEA, published in May 2022. The report also confirmed that sales of EVs continued to grow strongly in Q1 2022, despite significant supply chain disruption. By the end of 2021, the total number of electric cars on the world’s roads had reached 16.5 million, more than three times what it was in 2018.

The data also reveals that demand for electric cars is growing more rapidly in some countries than others, driven mainly by government policy and supported by subsidies and incentives. In China for example, electric car sales in 2021 reached 3.3 million, about half of the global total. Electric car sales in Europe and the US also grew strongly year on year.

While the shift to electric cars is definitely happening, only about one in ten new cars sold globally in 2021 were battery electric or plug-in hybrid vehicles. Range anxiety remains a concern for many motorists, but the cost of battery electric cars is also a key barrier to wider take up. BEVs currently cost about 20 to 50% more than an equivalent internal combustion engine (ICE) vehicle. Much of this price differential is due to the costs associated with modern battery production. For example, recent hikes in demand for endangered resources, such as cobalt and lithium, have led to sharp price increases, and the costs associated with transporting heavy batteries to production lines have also increased significantly since the start of the pandemic.

The push to cobalt-free

Automakers and battery tech innovators are collaborating to find ways to boost battery performance and bring down production costs. Much of their R&D is focused on optimising energy density and extending the life span of EV batteries, which could help to reduce the total cost of ownership. Understanding more about driver behaviour could also help to bring about improvements in energy density and innovators are exploring ways to better thermally manage battery cells or make changes to the overall vehicle design, in order to get more out of onboard batteries.

To gain greater control over battery production and reduce the impact of global supply shortages, Tesla has invested in a facility to manufacture its own battery cells and is currently producing cobalt-free, lithium-ion phosphate (LFP) batteries for its Model 3 and Model Y ranges. Even though they provide a slightly reduced energy density compared to other lithium technologies, LFP batteries have a longer life span, as well as being lightweight, potentially safer and easy to use. As they don’t contain cobalt—a finite resource that is mostly sourced from mines in the Democratic Republic of the Congo—they are typically more sustainable and their production is less susceptible to cost volatility and supply disruption.

In the push to find more lithium- and cobalt-free materials for battery production, technological innovation is gathering pace and a number of other alternative chemistries are currently being trialled, including sodium-ion, magnesium-ion and zinc-ion, to name a few. Each chemistry has distinct pros and cons. For example, sodium-ion batteries are similar to their lithium-ion counterparts, which makes them an easier switch, as they are compatible with current manufacturing methods . However, sodium-ion is three times heavier than lithium-ion and offers a lower cell voltage, making it less powerful too. As innovation activity to develop sodium-ion batteries is still at laboratory stage, it could be many years before they are ready for mass-market production.

Other alternative battery chemistries currently being explored include magnesium-ion batteries, which offer greater stability than lithium-ion batteries. Magnesium can be used for both cathode and anode applications—magnesium ion for cathode and magnesium metal for anode. Magnesium is also more abundant and potentially less prone to degradation caused by dendritic crystal growth. On the downside, metallic magnesium anodes can form a passivated layer of insoluble salt when they react with commonly used solvents and anions, potentially impacting the battery’s performance. This technology is also at a very early stage.

As the emerging battery chemistries are still some way off, car makers have been focusing their attention on driving improvements in other ways, to take full advantage of the rapidly expanding global EV market. For example, the Chinese EV maker NIO has developed a hybrid-cell battery pack, comprising both LFP and nickel/cobalt/manganese (NCM) chemistries. Even though the pack is really just an amalgamation of existing battery cell technologies, the performance data is impressive, offering capacity of 75kWh for the same price as the previous 70kWh battery and a range increase of several percent.

At a time when so much depends on an individual automaker’s ability to differentiate its vehicles through enhanced battery performance, many are looking to shorten supply chains so they can control production processes more closely. This makes access to sufficient domestic battery production capacity increasingly critical.

The UK government’s decision to invest £100m (US$123m) in BritishVolt for the development of a new battery Gigafactory in the North East of England is expected to take domestic production to more than 30GWh. However, this is still far short of the 90GWh capacity needed to meet forecast levels of demand for EVs in the UK by 2030. A recent announcement from Jaguar Land Rover has suggested that the production of its next generation EVs will be moved to Slovakia because the UK did not show signs of being able to support its battery cell requirements.

While some EV makers in the UK may be looking to follow in Tesla’s footsteps by acquiring their own battery production facility, this isn’t necessarily the most sensible option. Buying custom batteries from BritishVolt is not only easier and quicker to achieve, it could also help to limit the OEM’s exposure to rising costs and supply chain disruption in a volatile market. BritishVolt’s ongoing investment in acquiring technological know-how to help drive next-gen battery development also means OEMs are less likely to make investment mistakes.

Currently, there is no clear consensus from automakers on which battery cell formats are best suited for vehicle applications. Cylindrical cells tend to be favoured by Tesla and Rivian due to their scalability and hard outer casing, which means they are potentially safer and easy to handle during manufacturing processes and transportation. Tesla also considers that pouch cells have too high a risk of thermal runaway. Nevertheless, pouch cells currently make up the majority of EV battery formats. They are widely used by automakers including GM, Daimler and Geely and offer a better vehicle packaging solution and ease of battery pack formation. Prismatic cells also have their place and are currently used by VW. Some Chinese car makers are opting for newer prismatic formats such as BYD’s blade battery, which is longer and thinner than a traditional prismatic cell. This battery offers better heat dissipation and a lower risk of thermal runaway because of its higher exothermic starting temperature.

As well as mass-producing pouch-type batteries, SK On, a subsidiary of SK Innovation, has also confirmed that it is developing various prismatic cell formats for global automakers including Ford, VW, BMW and Mercedes-Benz. While it is still early days, prismatic batteries could provide extra protection against external shocks as they are cased in aluminium.

As the EV market continues to evolve, there will be many more opportunities for collaborations to optimise battery performance. Most of the embryonic battery chemistries emerging to date have made use of alternative cathode materials, but R&D activity focused on the discovery of new anode and electrolyte materials could prove equally productive. For example, there is growing interest in lithium solid-state batteries, which could deliver a significant improvement in energy density while solving some of the problems associated with liquid electrolytes, such as leakage and corrosion.

With so many potential roadmaps in terms of battery innovation, OEMs have an opportunity to collaborate early in the hope of securing a stake in a game-changing technological advance. Key to their success will be flexibility and, when it comes to their investment strategy, avoiding putting too many eggs in one basket.

Can car makers meet decarbonisation challenge ahead of schedule?

Innovative approaches are helping automotive manufacturers get ahead in the race to achieve net-zero emissions by 2050. But could the sector decarbonise faster.