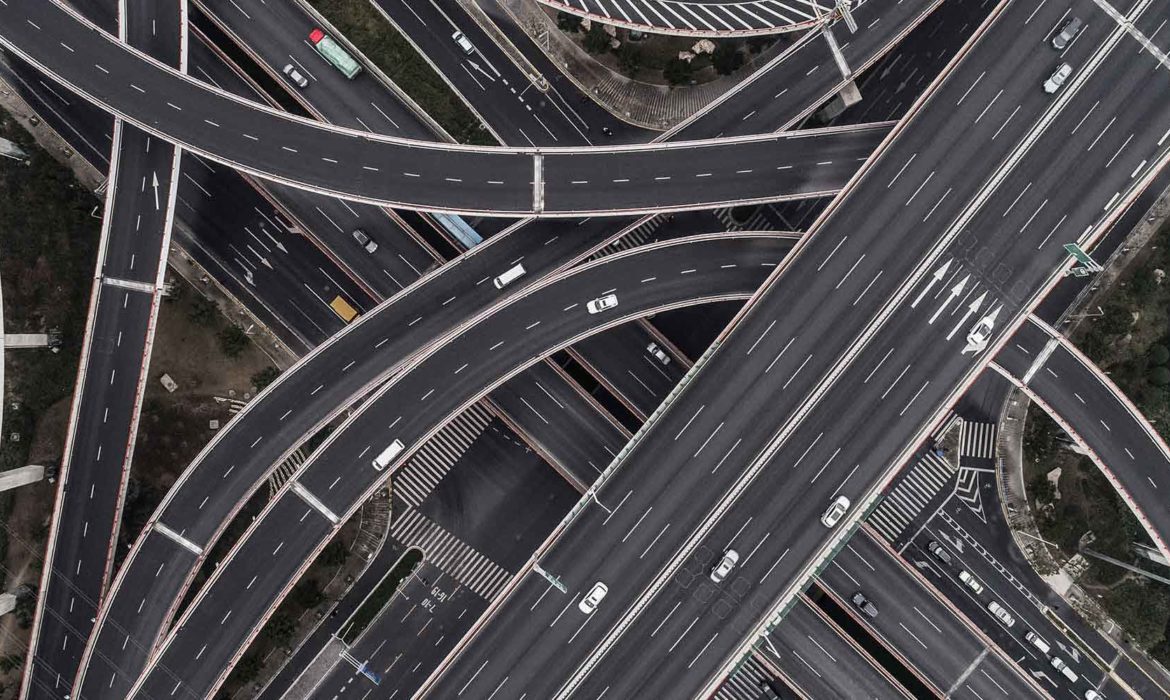 Justin Benson is a partner and Automotive specialist at Vendigital. He recently shared his insights with Automotive World.

Some industry analysts believe the car ownership model could soon be back in the ascendancy due to heightened concerns about health and hygiene during the pandemic. Suddenly, ride-hailing and other shared mobility options seem less appealing to many of us. What impact is this having on the automotive industry and are there any supply chain implications?

2020 has been a year of mixed fortunes for companies across many industry sectors. When the UK entered its first national lockdown in March, a major shift in human behaviour took place, some elements of which may never revert to pre-pandemic norms. Among the biggest changes was the massive uptick in online shopping. In many households, cars were left sitting on driveways, as people were either unable to work or were following government guidance to work from home where possible. When restrictions began to ease in the UK over the summer months, instead of hopping back on the bus or train to get to work, many office workers chose to continue working from home, using their private car for essential trips where necessary.

In the space of just a few months, the global ride-hailing industry came to a virtual standstill. In May, Uber reported losing US$2.9bn in Q1 alone, with Chief Executive Dara Khosrowshahi describing the ‘dramatic impact’ the coronavirus had on its rides business. More than six months on, demand for rides remains less than half what it was last year and as yet, there is no sign that the pandemic is over. In Europe, coronavirus cases are increasing and further national lockdowns are underway. People in the UK are once more being advised to work from home where it is possible to do so, non-essential businesses have closed and socialising with friends and family has been restricted.

Demonstrating their ingenuity, some ride-hailing businesses have been able to pivot to on-demand services, which are thriving due to the stay-at-home economy. One of the biggest ride-hailing businesses in South East Asia, Grab, which operates in eight countries, was in the fortunate position of already offering on-demand logistics services when the pandemic hit. The company’s Group Managing Director of Operations, Russell Cohen, has described how tens of thousands of signed-up drivers switched from ride-hailing to on-demand services, and many more have been recruited to meet demand. Similarly, Uber has confirmed that its food delivery business, Uber Eats, is now its primary business, although it isn’t yet making a profit.

Not all ride-sharing firms have adopted the same strategy, however. The world’s second biggest ride-hailing provider, Lyft, has confirmed that it has no plans to start a food delivery business and is instead concentrating on the fulfiment of essential delivery services for local government agencies and public health services.

Even after the current second wave, there are no guarantees that demand for ride-hailing services will return to pre-pandemic norms. Consumer concerns about health and hygiene have become engrained during the crisis and some behaviours and preferences could prove hard to shake. Even after a vaccine is found, ride-hailing businesses will need to demonstrate a robust commitment to hygienic practices, reassuring passengers that they are safe to use. Responding to this shift in demand, we could see the introduction of more premium services, catering for increased demand for solo trips in city environments.

While it is still early days to talk of economic recovery and a global bounce back, there is a glimmer of hope that some ride-sharing options could see demand increase once a vaccine for the coronavirus is found and lockdown restrictions begin to relax more widely. In China, where the pandemic appears to have been contained, people are choosing to get around using private modes of transport. China’s Hellobike, backed by Alibaba Group Holding, is reporting an increase in demand for its bike-sharing and e-bike-sharing services, with bikes being used over longer distances than before the pandemic. In other parts of the world where recovery is underway, car-sharing and car-pooling services are reporting an increase in demand as households re-evaluate their need to own a car and recognise the environmental benefits of shared urban mobility.

Despite some signs that car-sharing and -pooling services could be poised to rebound once the pandemic is firmly under control, there can be little doubt that car ownership has surged globally. A report by Zipcar has revealed that four in five US city residents think car ownership is essential and 41% have either purchased a vehicle during the pandemic or are considering doing so. In China, car sales rose for the fifth consecutive month in September to 2.09 million, although the figures for January-September still show a market contraction compared to the same period last year.

In the UK, new car sales data is less conclusive. The Society of Motor Manufacturers and Traders (SMMT) recently reported a slump in the new car market in September, with just 328,041 new registrations, the lowest figure for 21 years. However, Volvo Car UK’s Director of Commercial Operations recently reported its “best ever September” for new and used car sales. Globally, Volvo also reported that new car sales were up 4.8% year-on-year in September. Other UK-based dealers are also reporting bumper sales. While the reason for this difference of opinion is not clear, there has been some market speculation that instead of pressing ahead with new registrations to meet what could turn out to be a short-term spike in demand, some manufacturers are preferring to spread their risk by pushing pent up demand into the coming months. With the end of the transition period nearing, they may also be waiting to see what the post-Brexit landscape looks like before investing to increase production capacity.

For automotive manufacturers around the world, the pandemic has been an extremely challenging time. Factory shutdowns earlier in the year caused significant disruption to global supply chains and many automakers were left holding costly inventory that they were unable to turn into profit. When global supply channels gradually began to re-open, vehicle manufacturers had to re-think how they used their floor space to adhere to social distancing rules. With capacity down significantly and further national lockdowns underway in parts of Europe, some manufacturers have been forced to take difficult decisions to protect revenues and profitability. In most instances, this has involved reducing costs, de-stocking the system and focusing on their most profitable products and activities.

The pandemic has certainly changed the way people regard car ownership but the impact has been different according to where people live and their exposure to the pandemic. While some consumers have relied on their private cars more, others have realised that owning a car is superfluous to their needs. Looking ahead to a post-pandemic future, communities, manufacturers and providers of mobility services will need to work closely together to develop solutions that are safe, sustainable and viable.

A CEO Perspective: Learning To Live With Disruption

Brexit and the Covid-19 pandemic continue to affect organisations across the business landscape. Decision-makers must find ways to live with disruption by adapting their business models, while controlling costs.

What’s the key to securing an EV funding prize?

With so much venture capital up for grabs, electric vehicle (EV) start-ups and other tech companies in the sector have arguably never faced a better opportunity to fast-forward their strategic growth plans.

Managing supply and demand in a high-risk world

At a time when inflation is rising and supply shortages are impacting productivity, cost control has never been more important. So, how can manufacturers go about optimising costs when operating in uncertain markets?