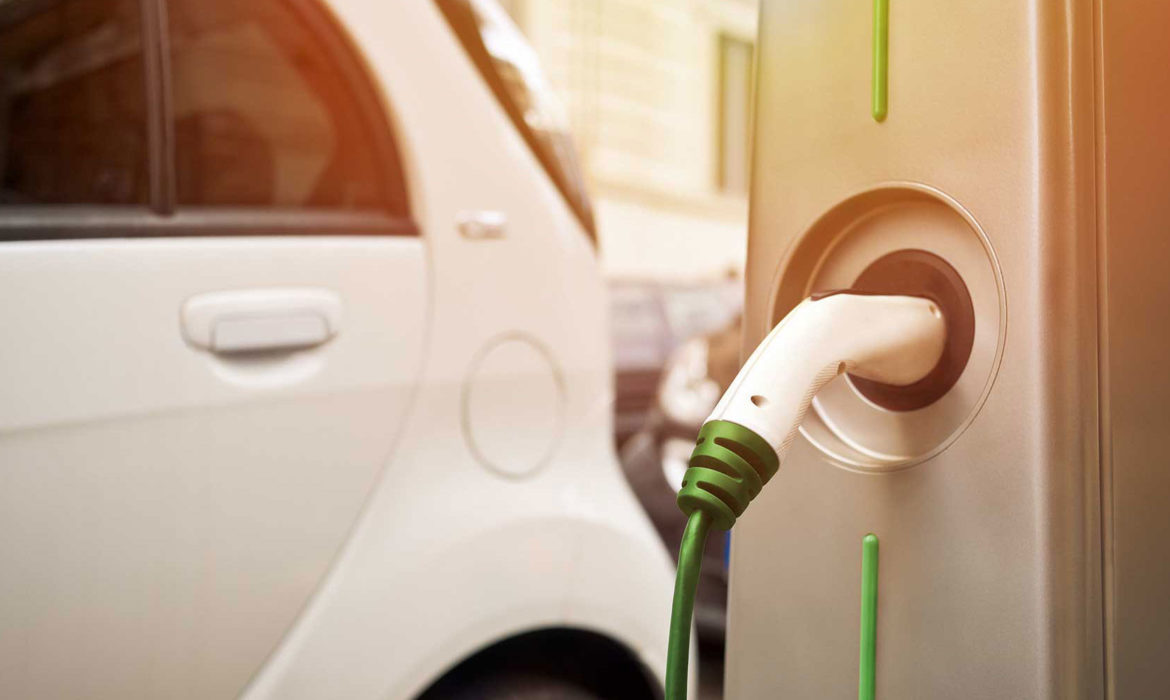 Justin Benson is a partner and automotive sector specialist at Vendigital. This article was originally published in Engineering and Technology Magazine.

As automotive supply chains start up again, OEMs have important choices to make about how they rebuild their operations. Has the time come to ‘bet the house’ and invest in the battery electric future?

The latest data on new car registrations in the UK provides arguably the most definitive indication yet that consumer demand has shifted in favour of electric vehicles (EVs). Despite total new car sales dropping to a 74-year low in April, in response to widespread concern over the impact of the coronavirus crisis, sales of battery electric vehicles (BEVs) fell by only 10%, compared to a 98.5% drop for sales of petrol-engine vehicles. Indeed, in the previous month, BEV market share grew by around 200% on same time last year, with Tesla’s Model 3 being the UK’s best seller. Indeed, Tesla’s market capitalisation is more than Ford and GM put together. Tesla does not have the legacy assets and issues, but the returns can be good for EV manufacturers.

If the inflexion point in the switch to the electric car future hadn’t been reached before the pandemic, surely it has now. But will it last? Affordability has long been a key barrier to the take up of battery electric vehicles and plug-in hybrids. However, as well as price competition increasing, lower-priced ranges (sub $20,000) are launching over the coming months.  Recent falls in oil prices could mean that, in the short term, some consumers are tempted by the cut-price internal combustion engine (ICE) vehicles, which have been left sitting on dealer forecourts. Potential heavy discounting of used ICE vehicles over the summer months could have a limiting effect on sales of EVs in the short term.

Affordability is by no means the only factor influencing the sale of EVs in the UK. It is also becoming clear that a radical shift of mindset, triggered by the pandemic and the experience of living under lockdown restrictions, could have changed what consumers want. As well as noticing the improved air quality and positive effects on global climate change, many people have spent less on fuel during the crisis and some may be questioning whether it is necessary to own a car, or at least a second car, at all. If you add other factors like: low utilisation of passenger vehicles (<5%);  increasing consumer preference to rent rather than own; and, increased incentives to walk or cycle to your destination, particularly in urban areas, the arguments for second or third vehicles on the driveway/road are diminishing.

Other factors which have kept demand for BEVs in check include the lack of charging infrastructure and concern over the use of superfast chargers, found at garages and service stations, which can diminish the life of battery packs if over used. With a life expectancy of just five to seven years, battery pack replacements can be challenging and costly, as they are built in to the vehicle structure rather than a separate unit. Continued  focus on battery innovation and government backing in the form of incentives and infrastructure investment will be required to press ahead to the all-electric future.

The timing of recent announcements by VW and JLR about their commitment to the development of BEVs is significant. While production has  now re-started at many plants on continental Europe, the hiatus provided by the forced coronavirus shutdowns, did allow time for OEMs to reinforce intent and market direction. VW’s plans to introduce a new family of smaller, affordable EVs, based on a modified version of its MEB EV platform, will make all-electric motoring more affordable and accessible to the mass market. While this is obviously a planned investment, the timing of the announcement will encourage competitors to move in a similar direction.

While VW has ‘bet the house’ on BEVs with its strategic plan, other OEMs are taking a more cautious approach; allowing time for infrastructure investment to catch up. Ford’s mainly hybrid strategy suggests a regional approach is also at play. Climate change and regulation is driving BEV adoption in Europe and China, whereas oil price plays a bigger role in the US.

The decision to pivot, or diversify in favour of BEV production  requires robust, strategic intent. OEMs must consider their own capabilities and those of their suppliers, in order to weigh up the implications that EV diversification will bring. Speed to market of new EV models is important but this is putting pressure on suppliers to deliver relevant components quickly. Cost for the OEM is not necessarily the key priority. Indeed, significant aspects of technology relating to EVs resides with Tier 1 suppliers, not the OEMs. OEMs will need to strike a balance between speed to market; technology ownership; and the right cost base, to build and maintain profitability.

Based on an analysis of UK data, demand for BEVs is forecast to rise sharply in the next few years – taking a 20-25% share of the total new car market by 2025, and 50-70% by 2030. At the same time, OEMs are rising to the challenges of shifting regulation and new consumer demands/behaviours. Significant Government investment in infrastructure and domestic battery production, such as a UK-based gigafactory, will provide employment and incentives for OEM vehicle and component manufacturing in the UK.

If we believe electrification is the way forward in Europe and globally, the risks for incumbent OEMs are significant. As illustrated by Tesla however, the returns can be high.