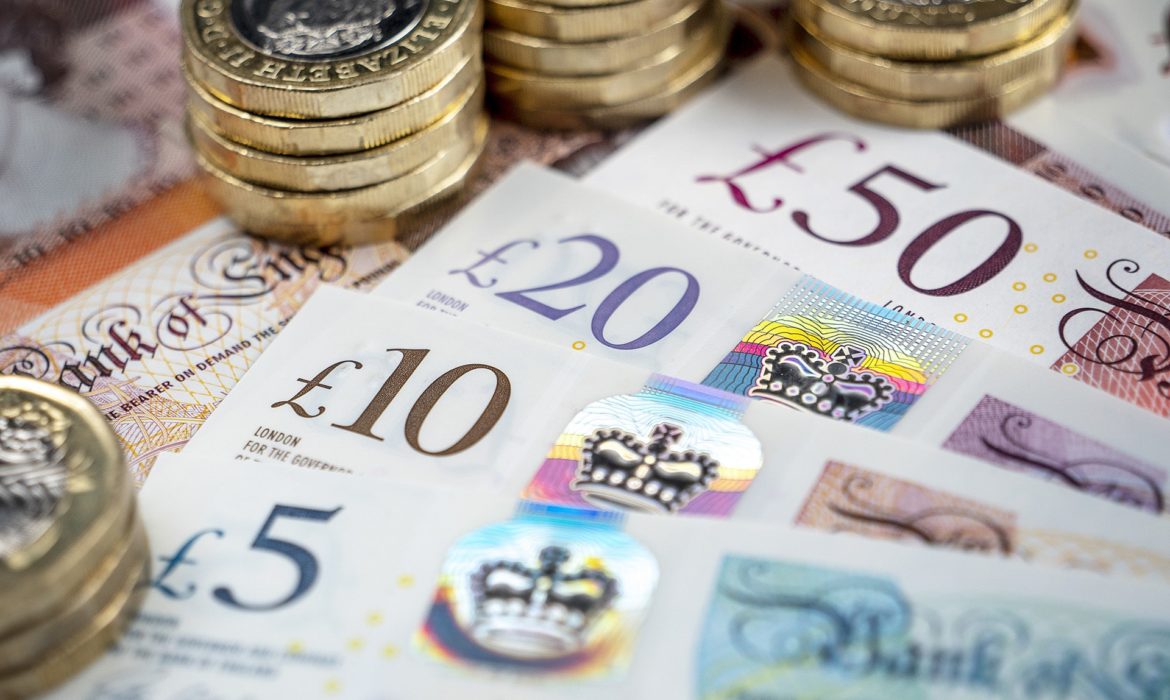 Paul Cooper is a Director and Industrial Manufacturing sector specialist at Vendigital. He recently shared his insights with The Engineer.

Rising energy and commodity prices are forcing many UK manufacturers to increase prices, but there is a limit to how far they can go without the risk of losing out to cheaper or more agile competitors. With inflationary pressures increasing, they need to consider alternative strategies.

Since Russia’s invasion of Ukraine and its impact on global energy and commodity prices, economists have been predicting a prolonged period of high inflation, which is threatening to undermine the recovery getting underway in many developed nations. In the UK, the Bank of England has indicated that inflation could hit double digits later this year, and analyst opinion is currently split on whether it will fall next year.

For manufacturers with global supply chains, inflation and supply chain shocks caused by the pandemic and Russia’s invasion of Ukraine have brought significant cost pressures and operational challenges. In particular, with commodities such as iron ore, copper and aluminium in short supply at a time of increasing demand, prices have been soaring, forcing manufacturers to decide between passing cost increases on to customers or allowing them to erode margins.

The CBI’s latest industrial trends survey reveals that 82 per cent of manufacturers in the UK are expecting to increase prices in the coming months, with just two per cent predicting a fall. This is clear indication that many businesses have now reached a point where they are no longer able to absorb cost increases and are being forced to take action to ensure their continued viability.

Passing increased costs onto customers is not a sustainable strategy, and with the current inflationary climate expected to continue, energy-intensive process industries will need to think again. Makers of battery electric vehicles are among those experiencing the brunt of supply shortages and rising costs in the current climate. This is due to the global shortage of semiconductors, which has been amplified since Russia’s invasion of Ukraine. Semiconductor manufacturers are reliant on finite resources of grade 5.0 neon for the pulsed lasers used to make microchips, and this is usually supplied by two companies in Ukraine.

To prepare for a period of prolonged high inflation and supply chain disruption, manufacturers should start by taking a forensic look at costs, overheads and operational efficiencies across the entire value chain – from what they buy and how they make products, to shipping arrangements and sales processes. This will enable them to make changes that will deliver value to the business. This process of examination should involve understanding cost drivers and improving the way data is harnessed in order to deliver real-time supply and demand signals across the supply chain. Improved predictability of customer demand can then be utilised to make things work in a smarter and leaner way. Other key areas of focus should include identifying where waste lies in processes and understanding its root causes, and relentlessly targeting areas of cost.

Once this important groundwork has been done, manufacturers should aim to put in place a sustainable cost reduction strategy, which uses strategic procurement in parallel and in conjunction with cost and value engineering. Cost and value engineering facilitates a detailed understanding of cost drivers at a component, process and functional level, taking account of the product specifications, materials and processes employed. This is used to challenge the cost base and support fact-based supply negotiations with ‘should cost’ models. For example, the business might be purchasing a high volume of a low-cost component with a unit price of £1.10, but a close analysis of its material content, labour and processing costs, cycle times and machine set-up times, might suggest that it should actually cost £1. Once this information is shared with the supplier to improve their cost understanding, the ‘should cost’ model can be leveraged to inform sourcing strategies and deliver efficiencies. Importantly, this is achieved through a process of collaboration and structured negotiations utilising procurement and cost engineers. Often the supplier is able to reduce the price of the component, without eroding their own profit margin.

When working with suppliers in this way, it is not unusual to find a significant differential between their understanding of what it costs to make a part and its ‘true’ cost of manufacture – often as much as 30 per cent. Depending on where the excess cost lies, it may be possible for the customer and supplier to work together to reduce it by adapting processes and considering different sourcing options. For example, during a recent project with a manufacturer of heavy-duty equipment, rising steel and energy costs had forced the business to increase prices, triggering feedback from the marketplace that their products were no longer competitive. By analysing the supply cost base at a granular level, and leveraging fact-based negotiations, the cost of some critical components was cut by up to 45 per cent. This was achieved despite the rising cost of commodities and the supplier’s margin was protected.

With prolonged high inflation a distinct possibility, manufacturers can’t afford to delay in implementing strategies that will set them on a more sustainable course. Using cost and value engineering in combination with strategic procurement can deliver significant value to offset rising costs, eliminate the need for price increases and secure the company’s long-term profitability. 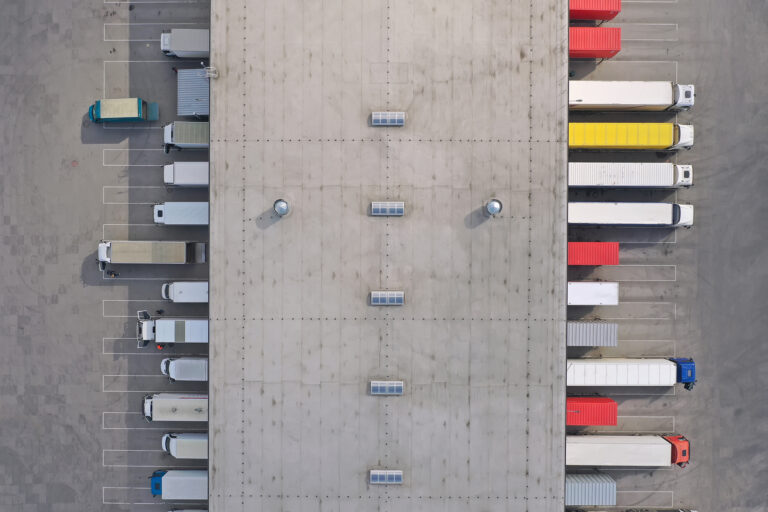 Strategic Demand Planning: 4 best practices you should be following

Demand planning is a crucial process which allows businesses to predict the demands for products or service and manage their operations and supply chain accordingly. 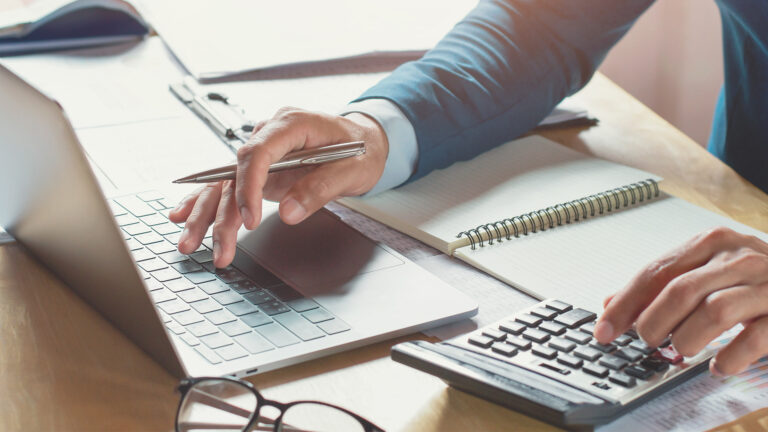 The geopolitical climate has become more volatile in recent times, putting pressure on global supply chains and triggering inflation. For manufacturers, this has led to a build-up of inflationary pressures, all of which need diffusing now.