What’s the key to securing an EV funding prize? 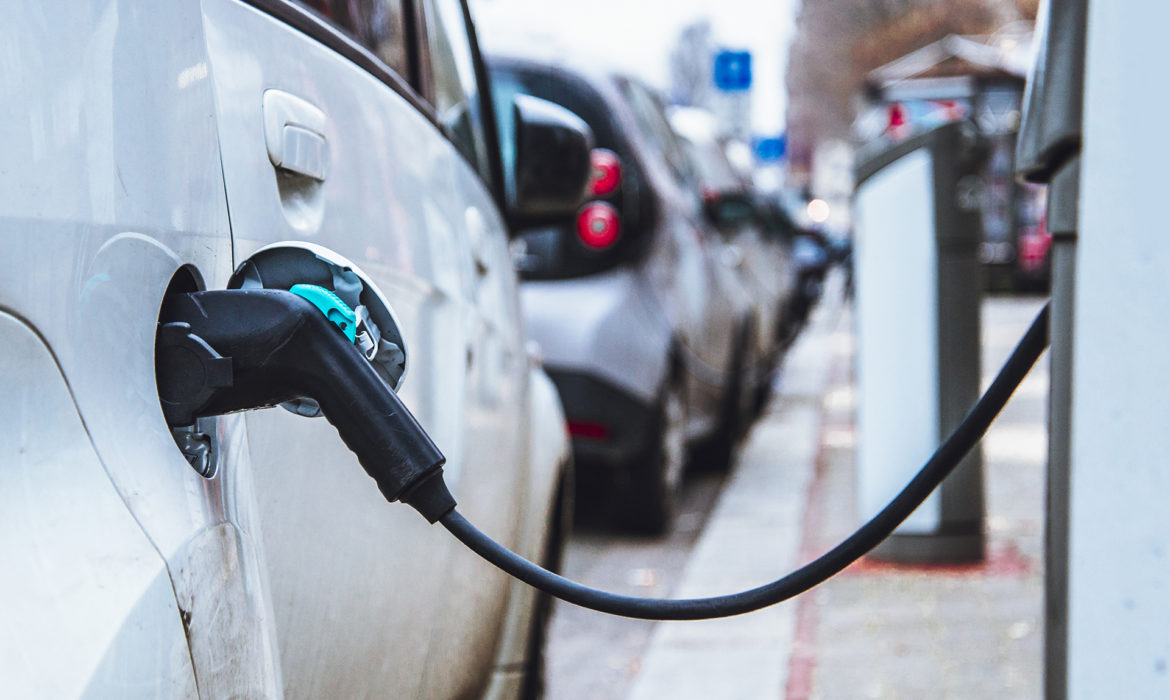 Dominic Tribe is a Director and Automotive sector specialist at Vendigital. He recently shared his insights with Automotive World.

With so much venture capital up for grabs, electric vehicle (EV) start-ups and other tech companies in the sector have arguably never faced a better opportunity to fast-forward their strategic growth plans. As well as developing a high-quality product, those that can demonstrate agility and a robust supply chain will be best placed to win a funding prize.

Sizing up the investment opportunity

According to recent European research, mid-market, private equity-backed deal volumes were up 79% in H1 2021, compared to the same period last year. Activity levels have been buoyed by economic recovery following the success of COVID-19 vaccination roll outs in the UK and other areas of the world. Tech companies and tech-enabled service sector firms have benefited most from this funding opportunity.

In terms of their attractiveness to potential investors, EV makers and tech companies have risen to the top of the pile. This is due to a combination of factors including growing demand for all-electric and hybrid vehicles as consumers switch to greener cars, and the introduction of more environmental legislation as countries focus on reducing carbon emissions, in line with the aims of the Paris Agreement. In addition to the many venture capital firms interested in the sector, automakers are also demonstrating their willingness to invest in large-scale factories for the production of batteries and electric drivetrains. Research carried out by CB Insights shows that EV tech companies attracted almost US$12.8bn of funding in 2020.

The popularity of Special Purpose Acquisition Companies (SPACs) has contributed to the high level of investment activity in the EV sector. SPACs are essentially shell corporations that raise capital by means of an initial public offering (IPO) in order to fund the acquisition of a privately-owned operating company. The operating company merges with the publicly traded SPAC to become a listed company, bypassing the need to list independently. Among their benefits compared to a traditional IPO, SPACs give companies access to capital, even when market volatility and other conditions limit liquidity.

For EV start-ups, which typically lack a track record of sales and a strong order book, SPACs, which are sometimes described as ‘blank cheque companies’, can perform a key role in accelerating their growth plans. Such deals enable them to raise the funds needed to scale new programmes, expand their operational footprints or reach into new international markets.

New legislation focused on reducing carbon emissions is driving demand for EVs around the world. In the UK, the government has set a target to reduce carbon emissions to net zero by 2050 and a ban on the sale of new internal combustion engine (ICE) passenger cars and vans will take effect by 2030. Recent moves by the government to expand London’s ULEZ, to cover a much wider area, are also expected to accelerate the switch to all-electric freight vehicles. Similar legislation affecting densely populated cities such as Paris is expected to boost demand for electrified vans and trucks across Europe.

As the largest market in the world for EVs, the People’s Republic of China recently set out its carbon emissions plans to coincide with COP26. These plans include a pledge to ensure fossil fuels form less than 20% of the country’s energy mix by 2060. This step could further fuel demand for EVs in a market which is already growing strongly, with sales of EVs tripling to 1.48 million units in the first eight months of 2021, compared with a 17.1% increase for the overall auto market.

Despite trailing the significant growth in demand seen in Europe and China, EV sales are up significantly in the US too. In 2020, EVs accounted for approximately 2.4% of the total new vehicles market, an increase of about 2% compared to 2019. However, this growth is mainly focused in states with zero-emission vehicle (ZEV) regulations.

From a funding perspective, US investors have been leading the surge in investment in EV tech companies in recent years. Perhaps hoping to ‘get lucky’ by acquiring a stake in a start-up that becomes the next Tesla, US investors are proactively pursuing investment opportunities in the US, Europe and around the world. Earlier this year, California-based EV company Rivian, which is focused on producing heavy-duty trucks, raised US$2.6bn in its latest funding round, with the backing of investors Amazon, Ford Motor Company and T Rowe Price. The company is currently pursuing an IPO, and according to media reports, could achieve a stock market valuation of US$80bn.

In a high-profile SPAC deal completed earlier this year, UK-based Arrival merged with CIIG Merger Corp and achieved a stock valuation of US$13bn when it floated on Nasdaq. The UK-based EV company is developing new methods of manufacturing EVs, using ‘microfactories’, and claims that its cars, vans and buses cost the same as gasoline or diesel equivalents.

Swedish EV company, Polestar, is also hoping to complete a SPAC deal in 2022. Established by Volvo Group with backing from Geely’s chairman in 2017, the company is expected to list on Nasdaq in the first half of 2022 and could achieve a valuation of around $20bn.

As countries around the world legislate for greener motoring and consumer behaviour shifts in favour of EVs, OEMs and start-ups are in a highly-competitive race to market. Those that get their products to market first will be able to establish a presence ahead of their competitors, and gain valuable market intelligence as they do so.

For agile EV start-ups, getting to market first could bring both risks and opportunities. The main benefit could be minimising the cost of market entry by staying ahead of some of the tighter vehicle safety / ADAS regulations that are soon to be introduced. For example, from mid-2022 all new EU vehicles will require a suite of safety features ranging from intelligent speed assistance to advanced emergency braking systems. Vehicle manufacturers will also need to provide evidence of the use of specific data protection and cyber security systems in order to comply with regulations published by the United Nations Economic Commissions for Europe (UNECE) in 2020.  These technologies are expected to continue to evolve over time, so manufacturers will need to take these additional costs into account.

While it will inevitably bring some cost, growing use of electronics, including onboard telematics, could also give manufacturers access to potentially lucrative customer and vehicle data. This data opportunity has not yet been fully explored and early movers could help to break new ground by finding innovative ways to access and analyse over-the-air updates. For example, Tesla has access to a wealth of real world data about how its customers use batteries—whether they allow them to drain down or plug them in each night. Enhanced understanding about how these behaviours impact the condition, performance and lifecycle of the battery could inform the development of future technologies and give its products a competitive edge.

As the EV market matures, it is likely that real world data will be commercialised in many different ways. For example, access to accurate information about where, when and how a motorist is driving could soon lead to further developments of ‘pay-as-you-go’ insurance products. In the same way, improved access to data could shed light on how customers transact with a brand and their propensity to buy from them. In the future, this type of market intelligence could allow manufacturers to develop products and services that their customers are more likely to buy or leverage the information by creating alternative revenue streams.

In volatile trading conditions, where supply chain backlogs caused by the pandemic and post-Brexit changes are continuing to bring significant market disruption, EV start-ups and tech companies need a flexible and resilient operating model. Potential funders want to invest in businesses that can demonstrate their agility and have established robust partnerships with key suppliers.

In the race to market, businesses seeking funding can’t afford to cut corners or compromise on product quality. Those that ensure their product is right first time and succeed in bringing it to market ahead of their competitors, could find the commercial rewards are considerable. Those that don’t, however, are unlikely to get a second chance.