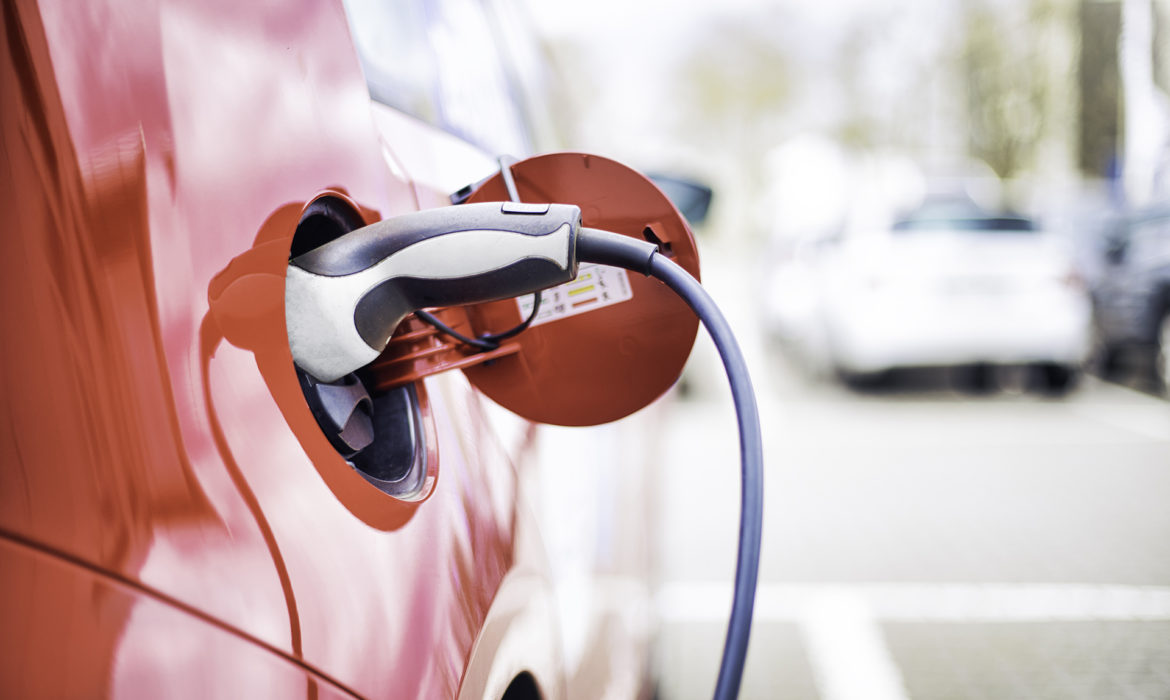 Dominic Tribe is a Partner and Automotive sector specialist at Vendigital. He recently shared his insights with Engineering and Technology

With inflation rising and the outlook for the UK economy worsening, funding constraints and a dip in investor confidence are threatening to slow down the roll-out of battery charging infrastructure. For the automotive industry, the worry is that this could have a knock-on effect on demand for new battery electric vehicles (BEVs), particularly in densely populated cities such as London where home-based charging is less feasible.

There are a number of options that cost-conscious consumers can consider when weighing up the benefits of BEV ownership. For example, instead of buying and owning a new vehicle, complete with its own lithium-ion battery pack, the battery-as-a-service (BaaS) model could be worth considering. And while its focus is on the consumer, this approach could also bring value-generating opportunities for OEMs.

Unlike battery-swapping technologies, which aim to make EV ownership more convenient and stress-free whilst relying on infrastructure in the form of a network of swapping stations, the BaaS model focuses on the economics of EV ownership. Using the BaaS model, the motorist doesn’t own the battery in their new EV, which means it is up to 40 per cent cheaper than it would have been otherwise. Additionally, as the motorist doesn’t own the battery, they are protected from risks such as early degradation, potentially incurring replacement costs, and increasing insurance premiums due to battery failures, particularly as they outlast any warranty cover period.

Reducing the up-front cost of a new BEV could lead to a surge in take-up from motorists who may be holding back from making the switch for reasons of affordability. To date, manufacturers such as Tesla, Porsche and BMW have focused on the premium end of the market, where car owners are more likely to fork out £70,000 or more for a new EV, complete with its own high-performance battery, and purchase their own home-charging kit. For these consumers, the cost of the battery isn’t really a sticking point. For the average UK car owner, however, removing the cost of the battery represents a much greater proportion of the vehicle’s up-front cost.

For example, removing ownership of the battery could put the cost of a new Nissan Leaf or Renault Zoe on a par with a comparable new internal combustion engine vehicle. The benefits of purchasing an EV under the BaaS model look better still when the cost of leasing the battery over an 8-10 year period is proportionally spread across a typical 3-4 year PCP finance agreement.

With many UK households facing a cost-of-living crisis and looking for ways to trim their expenditure, the cost of EV ownership has become a key issue that the value chain as a whole can’t afford to ignore. For OEMs, there is less incentive to press ahead with launch programmes for mass-market EVs aimed at the lower market segments, when the margins achievable on the sale of premium ranges remain healthy. Compounding this, if funding for EV infrastructure proves to be less forthcoming, this could result in a market slowdown.

Crucially, there are opportunities for OEMs to generate value from the BaaS model. A key advantage of leasing batteries is that the OEM retains control of them, which could open up opportunities to generate value from a second-life market. For example, Audi e-tron batteries are being used to power rickshaws in India as part of a joint venture with the start-up Nunam. Such agreements could create a margin-boosting revenue stream that OEMs wouldn’t get if customers owned the batteries in their vehicles, in which case they would end up in the open market.

For EV investors, the BaaS model has potentially arrived at just the right time, although it is not strictly speaking new. Tesla explored the model nine years ago, before opting for the supercharger solution. Nissan experimented with the idea of battery leasing in 2013, although it has since been dropped, and Renault is currently offering it on all new cars in its Zoe range. Car makers are also getting involved in more collaborations with tech companies, running BaaS pilot schemes for EV fleet operators, which have access to their own dedicated charging infrastructure.

If the industry needs further reassurance that the BaaS proposition is here to stay, they need look no further than China’s EV market. Here, the rapid growth of the BaaS model, led by battery-swapping market leader NIO, has been fuelled by significant government investment in the relevant infrastructure. CATL, the world’s largest battery manufacturer, launched a new battery-swap solution called EVOGO in China earlier this year. The company claims to have technology that is capable of battery swapping up to 80 per cent of domestic EVs, and the battery-swapping market is expected to boom as more first-time EV owners opt for the BaaS ownership model. While EV makers are not yet on board with the concept of battery pack standardisation, they may have little choice if there is a significant market shift in this direction.

As EV market penetration increases in the UK, London could become the next testbed for battery-swapping pilot schemes, if only because of the general lack of off-street parking which makes home-based charging more challenging. As seen in China, investment in more battery-swapping infrastructure could provide the catalyst needed to drive interest in BaaS car ownership. This would reduce the cost of EV ownership, mitigate risks, and provide consumers with greater flexibility as battery technology matures. 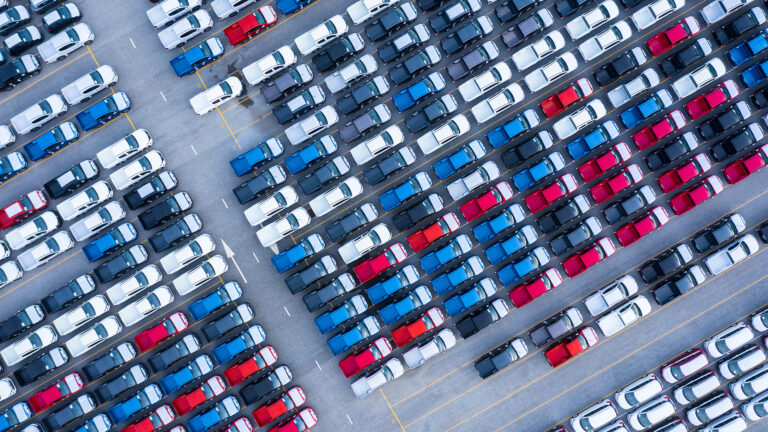 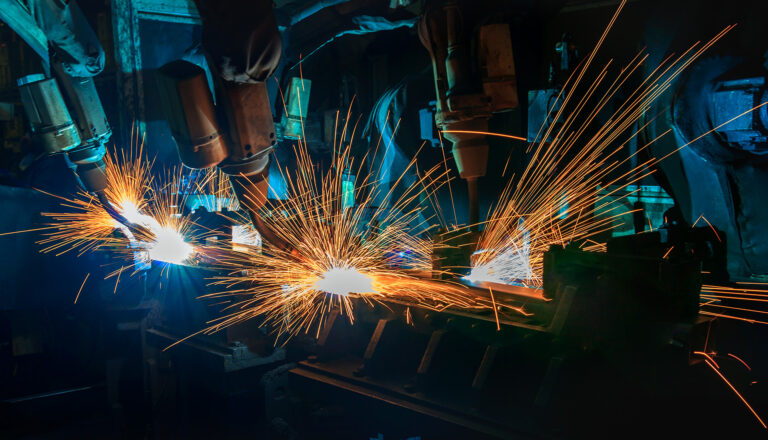