Here’s how Boeing can recover from its 737 Max failures 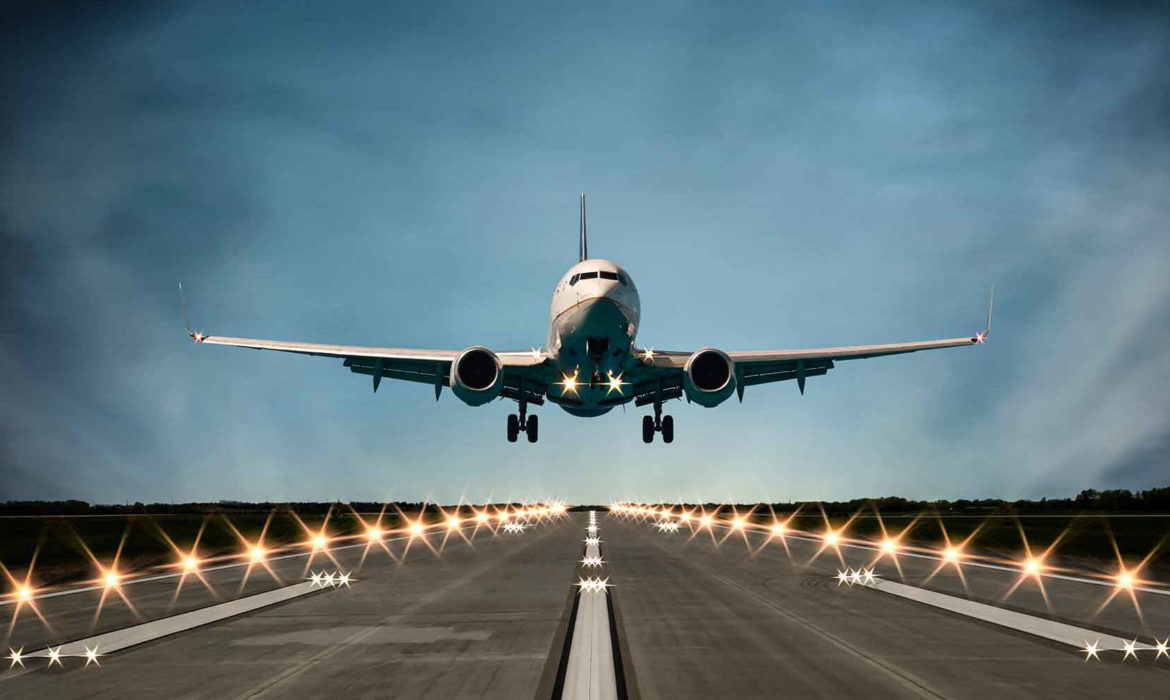 Boeing’s decision to ramp down the production of its popular 737 Max model has already had a significant impact on its revenues, which fell by around $1billion compared to the same quarter last year, and similar effects are evident across the supply chain.

However, all is not lost and cost reduction programmes, aimed at trimming excess cost from engineering processes, could allow the OEM and its supply chain the financial flexibility needed to bounce back from major product failure. But what exactly does this involve, and how can aerospace manufacturers make the most of such cost reduction initiatives?

The aircraft maker’s move to cut production of its 737 Max aircraft from 52 to 42 per month follows almost ten years of rapid growth for the aerospace sector. With the model sharing an approximately equal share of the civil aerospace market with the Airbus A320, most suppliers have been forced to decide which OEM to back. Those aligned to Boeing now face two key challenges: under-utilised labour and capital.

With recruitment decisions likely to have been made in line with the much higher production rate, which preceded the Ethiopian air crash, and a time lag often involved in altering shift patterns, job cuts or the redeployment of workers are likely to be a priority. Aware of the need to optimise production capacity, many of Boeing’s Tier 1 suppliers have chosen not to react in a knee-jerk way. Many have fixed windows of supply with the OEM and will be seeking to take advantage of these while they can. However, in the long-term, this approach to maintaining production levels for as long as possible could start to have a negative impact on their cash position, and a more strategic approach is urgently required.

In order to weather the storm of the 737 failure and react swiftly to future crisis events, Boeing and its supply chain should take steps to introduce greater agility and flexibility around their cost base. Since the 2008 financial crisis, most organisations in the aerospace sector have been growing at a rapid rate. As such, many are not in the mindset of shrinking and are unlikely to have effective cost reduction strategies in place. For suppliers, one key strategy is ensuring diversity of products. For example, putting agreements in place to provide more than one product to multiple aircraft programmes can help to spread risk; providing security in the event of a major failure in one specific area. Similarly, where capital allows, forming strategic supply partnerships with multiple OEMs may also prove a wise move.

Close collaboration between OEMs and suppliers at an early stage in an aircraft’s production cycle is key to reducing costs. As part of this, it is vital to have a clear understanding of the true cost of manufacturing a product, and how this can be reduced without impacting the organisation’s margins. Often, the specification required by an OEM for a particular product will have a significant impact on the price charged by the seller. As such, wherever possible, buyers should aim to strike a balance between specification and cost, driven by their knowledge of exactly what the product needs to do, and the level of engineering required to achieve this. Close relationships and a culture of collaboration are also vital, offering the flexibility needed for aerospace businesses to put their cost reduction ideas into practice and optimise value across aircraft programmes.

While there has been speculation over whether Boeing’s troubles present an opportunity for Airbus to edge ahead in the civil aerospace market, ramping up production to fill the gap left by the 737 Max is unlikely to be possible in the short to medium term. On the other hand, new entrants struggling to gain a foothold in the OEM market, such as Chinese manufacturer, Comac, may seize the opportunity to grow market share.

While the long-term effects of the crisis remain to be seen, Boeing’s future success will depend on the strength of its commercial negotiations. By working closely with all tiers of the supply chain to introduce greater cost flexibility now, the aircraft maker should rebound and retain its market position.

The article first featured on imeche.org