Will 2021 be the year supply problems hit car manufacturing? 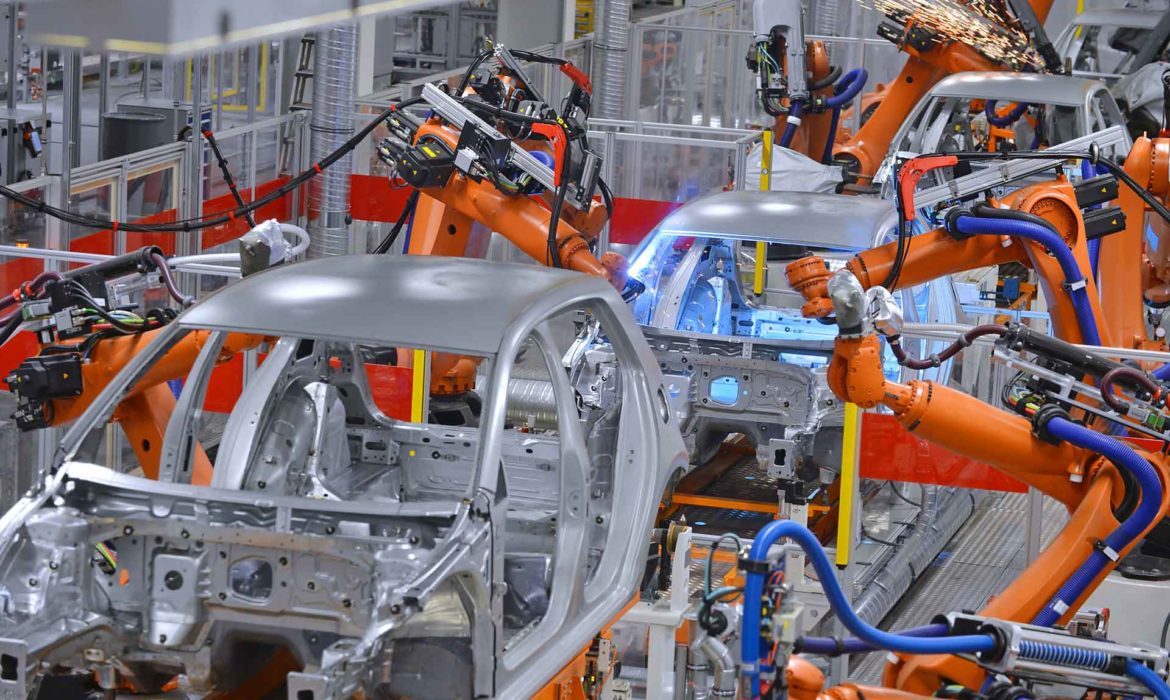 Dominic Tribe is a director and automotive sector specialist at Vendigital. This article first appeared in E&T: Engineering & Technology.

A shortage of semiconductors resulting from the Covid-19 pandemic could be a watershed moment for automotive OEMs who are willing to adapt to the situation.

The news in January that Honda’s Swindon plant had been forced to pause production for a third time, due to a shortage of semiconductor chips, is an ominous indicator of the global supply chain disruption which could hit the sector in 2021. How will the major OEMs deal with the bottleneck?

Honda is by no means the only car maker to be affected by the current shortage of semiconductors. Audi, part of the VW Group, has been forced to slow production at its plants in Germany and recently revealed to the FT that it will be building 10,000 fewer models in the first quarter of 2021. In fact, VW Group has confirmed plans to make fewer cars across its production facilities and Japanese makers, including Toyota and Nissan, have been similarly affected.

The problem lies in a global shortage of semiconductors, the tiny yet essential materials that are critical to the functionality of new cars and an array of other electronic devices. In car production, they are used in everything from high-performance satnav systems to advanced driver assistance and infotainment systems, helping to ensure safety and provide an enhanced motoring experience. Growing use of onboard sensors and telemetry means that demand for semiconductors is likely to continue to increase.

A primary reason for the shortage of semiconductors is a rapid increase in global demand. The latest data from the World Semiconductor Trade Statistics reveals that the market grew by 5.1 per cent in 2020, reaching a value of $433bn, and further growth of 8.4 per cent is forecast in 2021. In particular, the pandemic has led to a spike in global demand for all forms of consumer tech, including tablets and smartphones. By contrast, demand from car manufacturers has fluctuated over the past year and when car sales began to recover more steeply and quickly than expected, it became apparent that semiconductor manufacturers were experiencing capacity and production constraints.

Semiconductor manufacturers have responded to the uptick in global demand by adding capacity where possible and introducing round-the-clock shift patterns. However, this hasn’t been sufficient to meet demand from global car manufacturers. Increasing capacity by building new factories is not really an option – as well as requiring significant capital investment, they would expect assurances that throughputs would be achieved and these could be hard to come by.

For the major car manufacturers, the situation is incredibly challenging and competition for supplies is intense. Normally, if a component is at risk of being in short supply, this is communicated upwards through the supply chain, so the OEM can plan ahead to meet capacity demands. However, in this case, car manufacturers are competing with strong demand from OEMs in other industry sectors.

A lack of supply chain visibility could also be compounding the problem for some car manufacturers. Typically, semiconductors are part of a system or assembly, such as printed circuit board assemblies (PCBAs). As such, demand for semiconductors is hidden within the tiered supply chain, typically at Tier 3 or 4 level. Depending on the strength and depth of the OEM’s relationships across its supply chain, it may not even be notified that a supply shortage is becoming a risk. By contrast, supply chains in the consumer electronics sector tend to be more direct and less complex, which means notifications can be made quickly and OEMs have time to react.

With some manufacturers stepping up investment in the development of new battery electric vehicles for the mass market, the semiconductor shortage has come at a particularly testing time for the industry. For consumers who might be considering buying a new vehicle, this could encourage them to postpone their decision or else look to makers who can deliver to a shorter lead time.

To manage the supply shortage, car manufacturers could seek to control production by building cars to meet customer orders, rather than creating over capacity. They could also adjust scheduling to spread demand for vehicles with complex electronics and/or those with greater profit margins. By controlling production closely and keeping track of the availability of parts, it may be possible to avoid the need for temporary shutdowns.

Careful inventory management could also help to mitigate the risk of supply shortages. For example, where possible it makes sense for a car manufacturer to have an alternative source of supply for critical components. They should also bear in mind that some parts used in electronic systems require qualification for safety reasons, for example those used to inflate an airbag or shut off a fuel system in the event of an accident. In these cases, it may be necessary to pre-qualify the alternative part, so it can be brought online with minimum delay as necessary. Of course, this type of dual-sourcing arrangement adds cost, but it can also mitigate the risk of supply chain disruption. Before embarking on a dual-sourcing strategy, OEMs should consider where shortages are most likely to occur, based on geopolitical or other market factors such as supply chain resilience, and focus on securing capacity and mitigation plans there first.

Horizon scanning can also be helpful as a means of establishing where supply bottlenecks could arise in the future. For example, lithium-ion batteries that are used to power electric vehicles contain the precious element cobalt, which helps to regulate heat. Currently, about half of all the world’s cobalt comes from the Democratic Republic of Congo, but what happens when these finite supplies start to dwindle? By identifying the risk at an early stage, manufacturers can focus their innovation spend to find alternatives and future-proof their production.

The pandemic has brought many challenges for the automotive industry and the shortage of semiconductors is just one more. However, it could also be a differentiating moment for forward-looking OEMs that are prepared for such disruption and can react by controlling production and on-lining alternative sources of supply.