Sponsoring local journalism: should the buck stop with Google and Facebook? 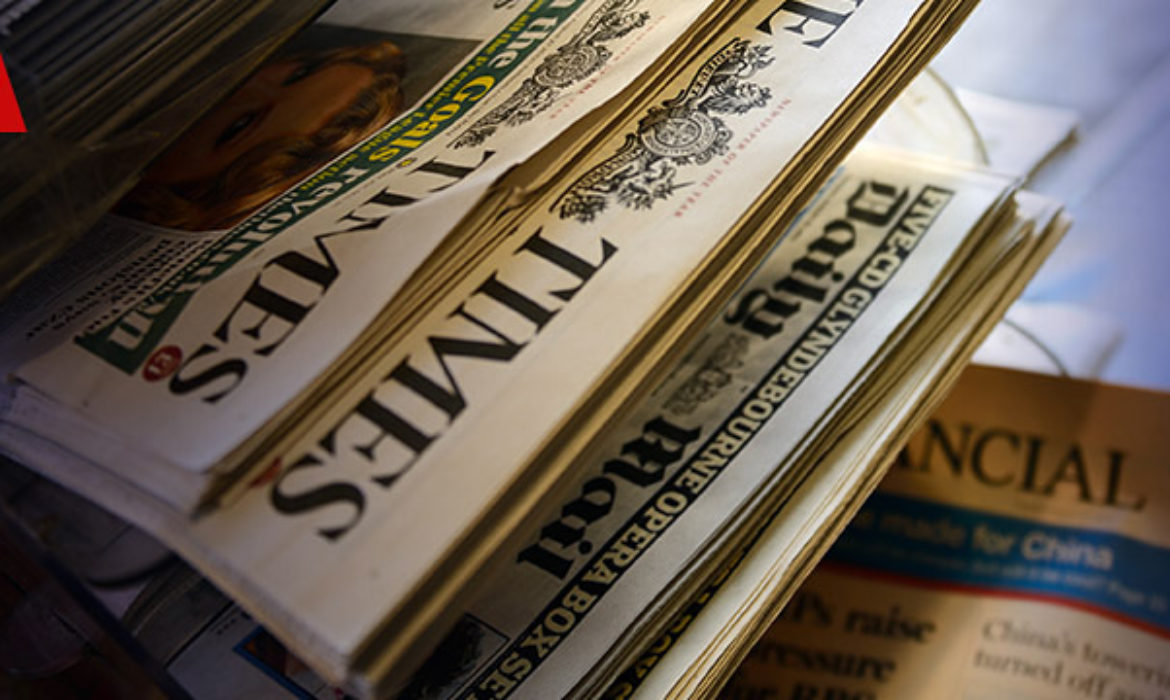 Tech giants Google and Facebook have come under fire recently for providing a platform giving users of their social channels access to large volumes of news content, whilst doing nothing to support its origination. But should they be made to pay, or should advertisers be doing more to back local journalism?

The news media marketplace has changed massively over the past decade. The explosion in internet usage has opened up a new digital audience for regional news content, which has led to a battle over advertising revenues. The print newspaper’s loss has become social media’s gain when it comes to attracting advertising revenues and yet Google and Facebook do not employ any journalists and claim to be a ‘platform’ or distributor of news content, rather than a ‘publisher’.

The former culture secretary, John Whittingdale MP, has recently suggested that Google and Facebook should do more to help fund local journalism, or risk it disappearing altogether. He has urged them to support the local democracy initiative, which already receives £8 million a year from the BBC. As part of the initiative, the Local News Partnerships scheme has created jobs for 144 reporters at 58 news organisations in England, Scotland and Wales and is supporting regional news generation at source.

While such a move would certainly be well received by regional news organisations, many of which are constantly re-engineering their businesses, ultimately it would be little more than a sticking-plaster solution. Advertisers would continue to allocate their depleted budgets to optimising their brand’s online exposure, increasing their spend with Google and Facebook as they do so. Living off charitable handouts from commercial organisations is not the answer when it’s not part of a properly functioning market and would only prolong the pain.

Furthermore, one must ask whether Facebook and Google would contribute voluntarily anyway – particularly as they might be the biggest beneficiary of the demise of local publishing. As consumers, we understand the difference between reliably-sourced, substantiated news content, such as that broadcast on BBC news channels or published by local and national news outlets, versus the kind of citizen journalism that tells us about a nearby traffic accident or train disruption affecting our local line. In a future without access to traditional local publishing, Facebook could become a sole source of community information. However, if the only content available to us was user-generated, our perspective on events affecting our communities could become distorted.

This article was originally published at The London Economic.