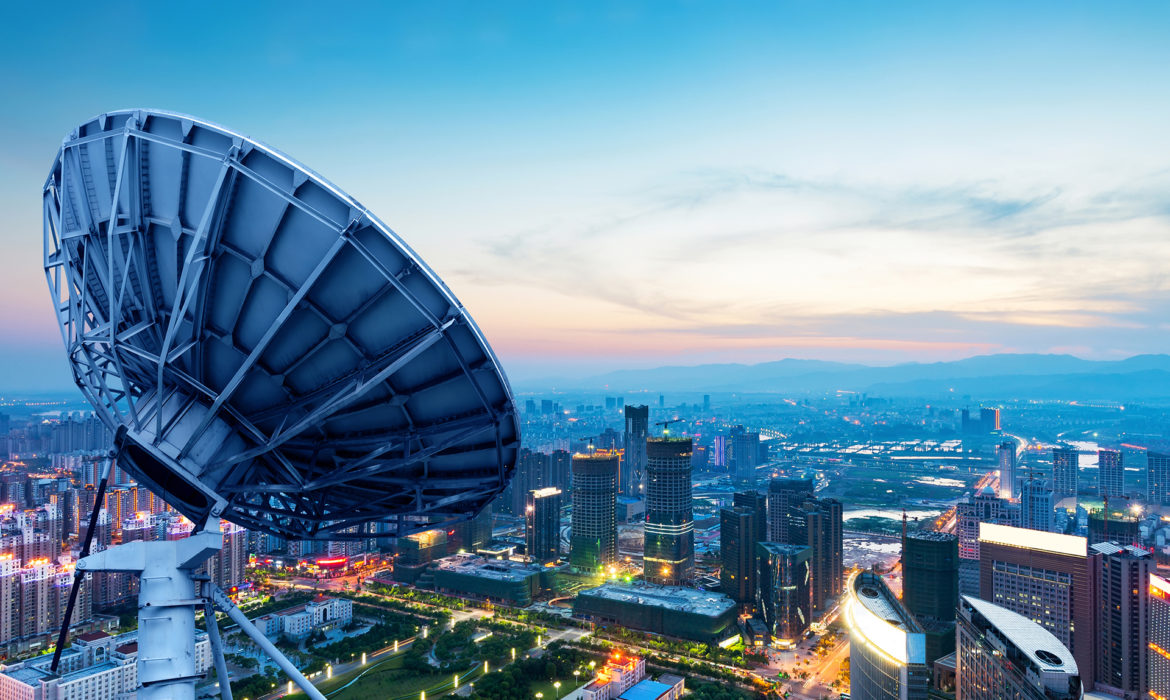 Well, almost unique. It shares one similarity with another piece of seemingly unrelated tech. The engine is about as complex to make as a coaxial switch, a critical component in space satellites that acts as a failsafe by switching to a new system should another system fail.

This similarity provided the basis for how Vendigital went about figuring out the true cost of this component, on behalf of an European satellite and aerospace giant.

A French company supplied coaxial switches. Build time per part was around 27 hours per unit. The cost of construction, meanwhile, was set at 145 Euro an hour.

Vendigital thought those numbers could be improved.

In a pilot scheme lasting 16 weeks in 2016, Vendigital held a series of workshops to learn how the French firm made their switches. Vendigital compared financial statements to historical industry benchmarks for the cost of materials and production processes. Finally, Vendigital took an example from the world of automotive, namely the manufacturing and assembly of McLaren’s M838T engine – a 3.8 litre engine of comparable volume and complexity to the part in question.

Vendigital walked the French firm slowly through their approach and negotiated the price of build from 145 Euros down to 123 Euros an hour, and the time spent producing the part from 27 hours down to 17.

Encouraged by this significant saving, the Aerospace giant ordered more switches from the French company. The pilot an obvious success, Vendigital have since been asked to repeat the process for another product for the aerospace giant.

By leveraging their granular understanding of manufacturing production, Vendigital managed to create a win for client, supplier and consultancy. A win-win-win!