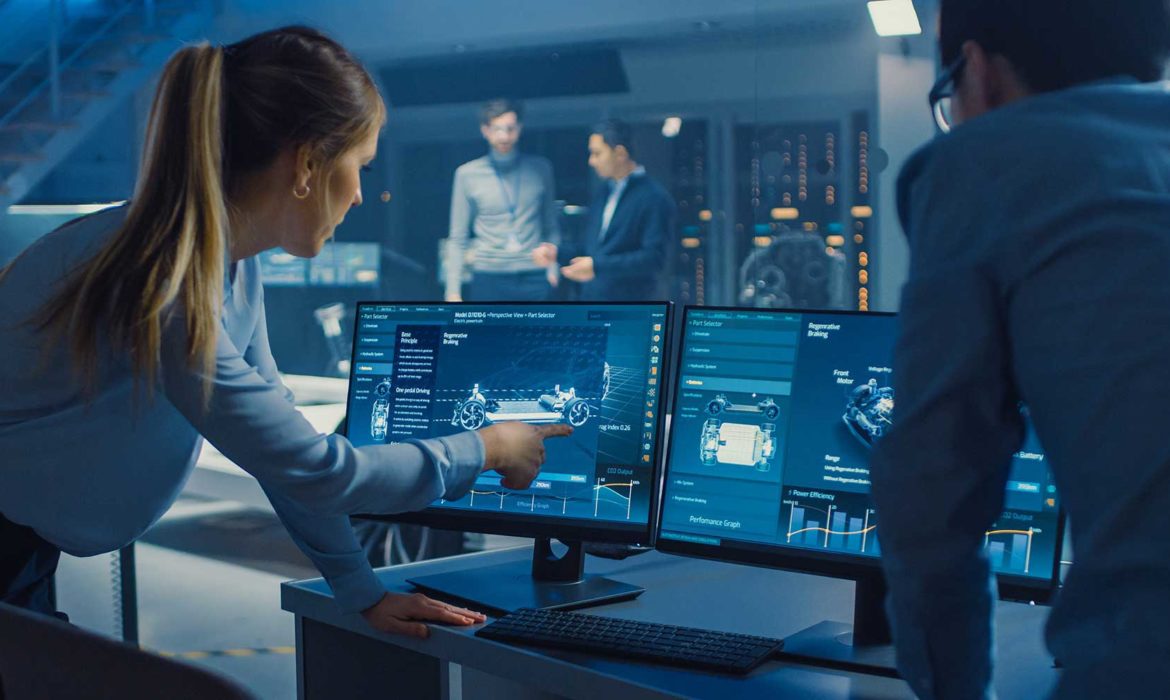 The UK’s thriving autotech sector could be making more of Chinese money and investors’ willingness to look further afield for opportunities to fund early-stage R&D activity, says Richard Gane of management consultancy, Vendigital. For innovation-led businesses in the sector, such funding could support their scale-up plans and offer access to low-cost Chinese supply chains.

From January to July this year, the UK tech sector attracted £5.5billion of investment, with more than half of this amount coming from the US and Asia, according to statistics published by the Department for International Trade. A significant proportion of this money is thought to be entering the automotive and autotech sectors.

Much Chinese investment in the sector to date has been focused on Western OEMs, with Geely Holding’s acquisition of a 9.7 per cent stake in Daimler AG in February 2018 for $9 billion (about £7.3 billion) and more recently, the state-owned Beijing Automotive Group Co’s acquisition of a 5 per cent stake in the same German luxury car maker, for $2.8 billion (about £2.2 billion). But there are also signs that Chinese investors are seeking a stake in smaller, R&D-led autotech interests.

The broader focus of Chinese investment is directly linked to priorities set out in the government’s strategic five-year plan. The plan for 2016-2020 included major commitments to green energy and aerospace, as well as a significant increase in investment for R&D activity, including AI-based innovation. With funding set aside at local government level to support these commitments, there is a strong incentive for Chinese investors to acquire interests in innovative autotech companies. For local government decision-makers, backing such overseas investments is viewed as an effective way of demonstrating strategic alignment and securing political kudos.

Among the latest European autotech firms to benefit from a cash injection from a Chinese investor is the German flying taxi maker, Volocopter. Geely Holding has acquired a minority stake in the business and a share of about 10 per cent in any commercial returns that might be generated as a result of its innovation activity. This is a significant step for Geely as it expands its focus to businesses involved in electrification and mobility services. This is in addition to the acquisition of London Taxi Company a few years ago and its investment in British sportscar maker, Lotus, in 2017.

The source of some Chinese investment has been a little more unexpected. Property company, China Evergrande Group, has recently been pursuing investments in technology-led businesses with an interest in electric vehicles in an ambitious bid to become the world’s biggest electric car maker in the next three to five years. The Group acquired a controlling stake in Swedish holding company, NEVS, which acquired Saab’s assets following its bankruptcy in 2012, at the start of 2019. NEVS has since acquired Protean Electric, a British in-wheel hub motor business. Shandong Yongtai Chemical Group’s acquisition of Covpress and UYT, both UK-based autotech suppliers, is another indication of the breadth of investor interest in the sector.

The proliferation of electric car start-ups in China and the strong likelihood that some will fall by the wayside as the global electric car market evolves, means investors are looking anywhere and everywhere for technologies that could give their product that elusive competitive edge. Among the investments that might fall into this bracket is funding for early-stage trials and technologies under development at Norfolk-based Equipmake and Delta Engineering Group.

Unlike their counterparts in the West, it is important to remember that Chinese investors are operating as part of a centrally-planned economy, which means they are not so reliant on achieving a return on investment in a specific timeframe. Investment decisions are based on strategic goals set by the government. Operating in this way, Chinese investors can afford to shoulder more risk, writing off bad investments as they go, on the basis that they are working towards the government’s goals and a proportion of their investments are likely to deliver a return.

For the UK’s autotech sector, Chinese investors could represent both risk and reward. For well-funded businesses, they could be viewed as a threat to the ownership of technologies, which could soon be ‘standard essential’ across the global electric car market. For businesses seeking investment to scale, Chinese investors could be extremely helpful – facilitating the creation of costly prototypes, speeding up the route to market and opening up new sourcing opportunities.

UK autotech businesses should also understand that it’s not all about the cash. Gaining access to the Chinese supply chain has the potential to bring cost savings but there are a range of capabilities and it is important to select suppliers capable of producing quality components on a consistent basis. Electric motors have high tolerance requirements, which means ensuring parts are made using the right materials and to the right specification, is vital.

For business leaders keen to attract Chinese investment, it is important to adopt a structure based on share ownership that will allow them to retain control of key assets, including intellectual property rights, while taking advantage of any government protections. Strong financials, showing a track record of compound growth, and good governance are also likely to make the business and its activities more attractive.

If business leaders go in with their eyes open and make sure they have a sound understanding of the risks, as well as the potential rewards, teaming up with Chinese investors could generate significant value and provide the catalyst needed to bring their technologies to market.

This article first featured in The Engineer